Home CALENDAR of EVENTS Chef Michael James Crouch and Yascone Family Team Up for Pop Up... 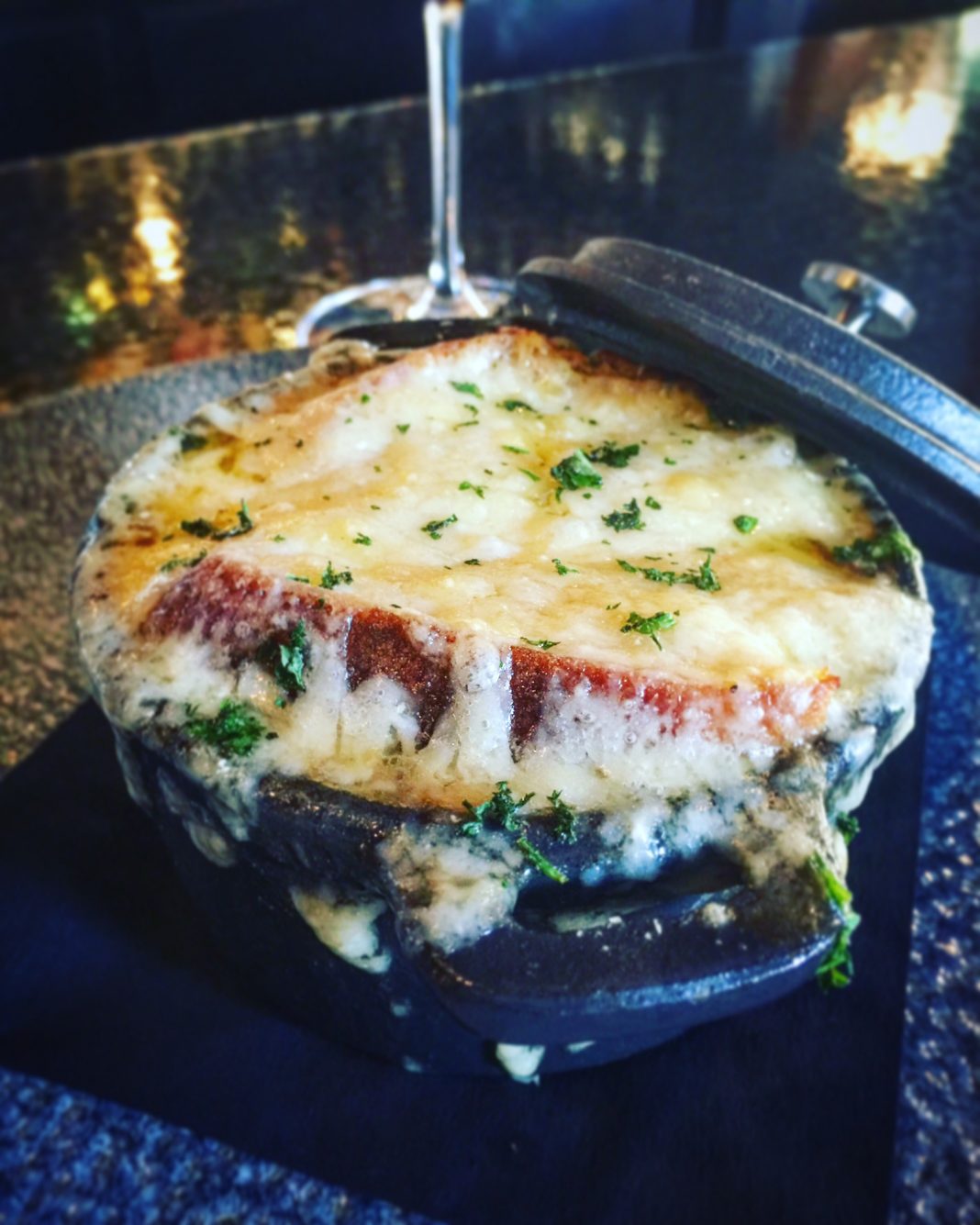 Although he recently closed Bistro 1860, you can still enjoy a meal from Chef Michael James Crouch. He’s teamed up with the Yascone Family to offer a monthly pop-up dinner at the Yascone Old Louisville Mansion. The first nine-course dinner will be this Saturday, December 22 and is called Réveillon Gastronomique de Noël (A Christmas Feast Parisian Style). Cocktails will be from 6 to 7 p.m., and the dinner will begin at 7 p.m. with music by Derby City Dandies. Tickets are $295 per person. Call Faith Yascone to RSVP at 502-386-5761

“We are so excited and thrilled to be working with chef Michael Crouch, we love the magic he creates with his incredible and delectable entrees,” said Faith Yascone. “However, his craft goes beyond creating amazing dishes. He believes that a dining experience should be a cultural journey that engages the diner and transports them to another world – this time we visit France!”

Over the years, Chef Michael Crouch has honed his chef skills at respected Louisville restaurants, including Standard Country Club, Le Beaujolais, Café Metro, Bourbons Bistro and Bistro 1860. Michael also spent several summers in Paris learning from some of the top French Masters. He has been featured in numerous publications like Wine Spectator, Esquire, and Bone Appetite to name a few. He says, “Even though French is my background, I’m not restricted to it. My passion is about all cuisine and making my guest have an unforgettable experience in every aspect.”

The menu for this event does draw on his experience with French cuisine: