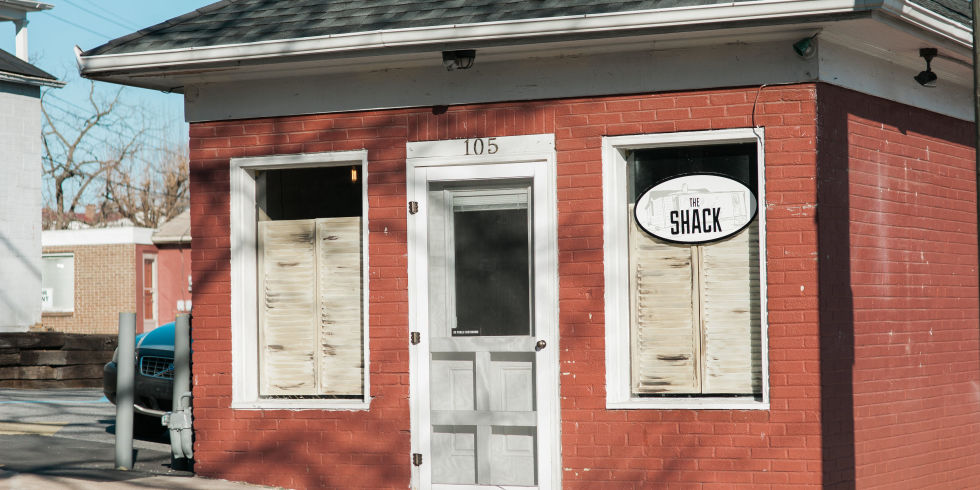 Tuesday, March 28, Chef/ owner Edward Lee will collaborate with Ian Boden of The Shack in Staunton, Virginia to present a 5-course dinner at 610 Magnolia, 610 W. Magnolia Ave. Both Lee and Boden are nominated for “Best Chef” in their respective geographical areas for the 2017 James Beard Awards.

Boden has received critical notice from publications such asThe Wall Street Journal and Garden & Gun. He has cooked at notable restaurants in New York City and Charlottesville, and currently operates The Shack, which Esquire called “the incredible restaurant that nobody knows about…in the middle of nowhere.”

Lee, of course, has quietly assumed his position as Louisville’s more-or-less celebrity chef, appearing on several food television shows and opening a restaurant, Succotash, in Washington, D.C. In addition to 610 Magnolia, he operates Milkwood in the lower level of Actors Theater on Main St. in Louisville.

Their collaborative dinner menu is still in process as I write, but both chefs are known for surprising, and surprisingly delicious, food combinations. The dinner will be $70. Wine pairings are optional for additional cost. Call at (502) 636-0783. All reservations must be confirmed with a credit card.