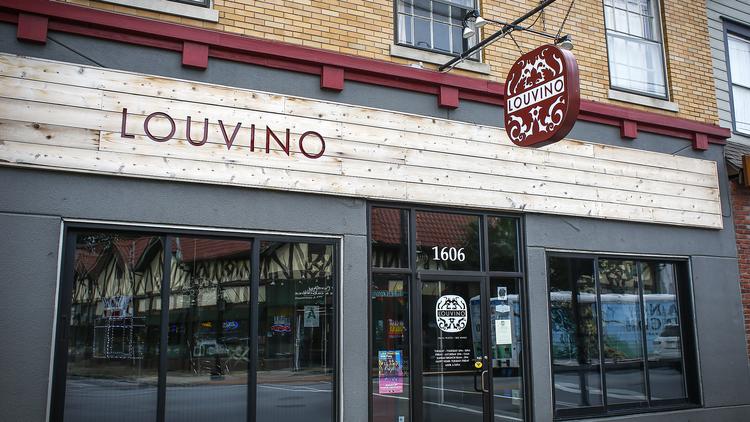 A high-ranking alumnus of the Papa John’s International Inc. pizza chain has purchased the LouVino restaurant chain, according to an article by David A. Mann in Louisville Business First.

Steve Ritchie, whose 2019 departure as Papa John’s CEO is detailed here, subsequently formed a new company to acquire restaurant concepts precisely like LouVino, which has five locations in Kentucky, Indiana and Ohio.

According to Ritchie, “we aspire to build a purpose-driven company made up of great brands developed by inspired people with a passion for excellence.”

As Mann observes, Ritchie’s Endeavor purchased LouVino from Chad and Lauren Coulter, “who created the brand in 2014. The Coulters also own Biscuit Belly, a growing breakfast chain that started in Louisville and has a deal to go national.”

Endeavor plans to retain all the LouVino staff, including Executive Chef Tavis Rockwell as culinary director; Michael Henry, who is a certified level 2 sommelier, as director of operations; and beverage and Kelly Rains as director of marketing and events.

Ironically for fans of food and drink, Endeavour is also the name (albeit with the British spelling variant) of a current hit television series from the UK, a prequel to the legendary Inspector Morse (1987-2000), as played by the late John Thaw. The fictional Morse enjoys good food and “real” cask-conditioned ale; the prequel starring Shaun Evans takes place in the mid- to late-1960s and embraces a darker tone, as in this conversation.

DC Endeavour Morse: How do you do it? Leave it at the front door?

DI Fred Thursday: ‘Cause I have to. Case like this will tear a heart right out of a man. Find something worth defending.

Morse: I thought I had! Found something.

Thursday: Music? I suppose music is as good as anything. Go home. Put your best record on. Loud as it’ll play. And with every note, you remember: That’s something the darkness couldn’t take from you.