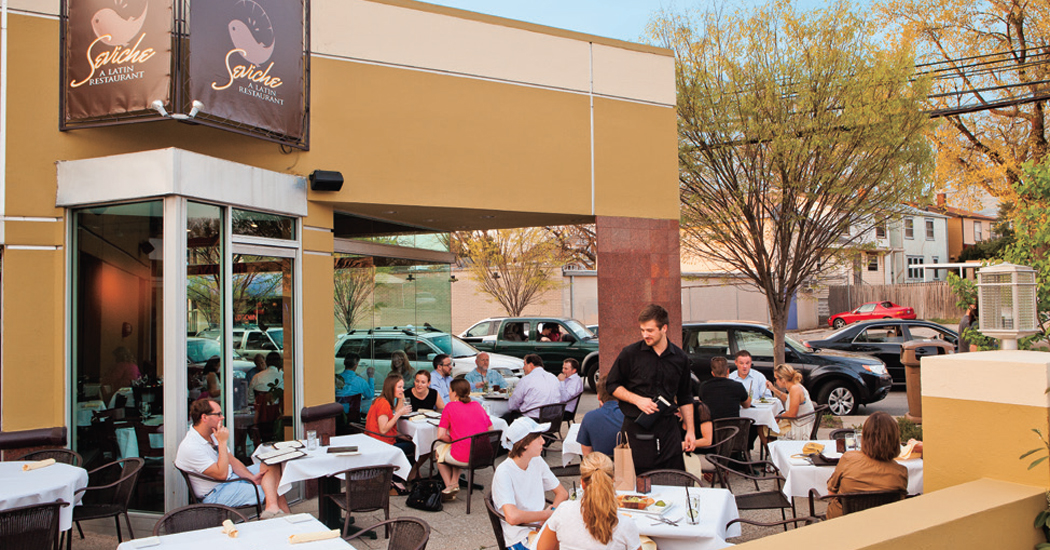 Special  dinners are planned at three top restaurants, Wiltshire on Market, Varanese & Seviche planned for the coming week or so, and there is still time to get in on the very fairly priced fun. Wiltshire will highlight Spanish wines from Raventós i Blanc (a wine estate founded in 1497, five years after Columbus sailed); Varanese will inaugurate a new tradition of a Pork and Pinot dinner, and Seviche has invited nine of its former chefs who have gone on to head other restaurants to return and collaborate on an “alumni” dinner.

On Monday, June, 20, at 6:30 p.m., Wiltshire on Market, 636 E. Market St., will offer a 5-course dinner prepared by Executive Chef Noble Holden, who will use seasonal produce from his own gardens in his menu. The dishes will be paired with wines from an historic Spanish wine producer. Special guest for the dinner will be Pepe Raventós, whose grandfather, Manuel, is credited with creating the first cava, Spain’s popular sparkling wine. The dinner will be $65; call (502) 589-5224.

The Seviche dinner, 1538 Bardstown Rd. on Monday, June 27 will be a different concept. Chef Anthony Lamas has invited chefs from nine other Louisville restaurants who had all worked with him at Seviche or his prior restaurant Jicama, to collaborate on a multi-course dinner.

In a Courier-Journal article, Lamas praised all of his former employees and expressed pride that they have moved on to establish their own careers. The menu will be composed of dishes inspired by the chefs’ time at Seviche but that reflect their own personal style now.

Some dishes are likely to be a vegetarian mofongo, by Adam Burgess, fideo negro (pasta with squid ink) by Noble Holden and a seared halibut topped with seviche created by Eric Ruffra.