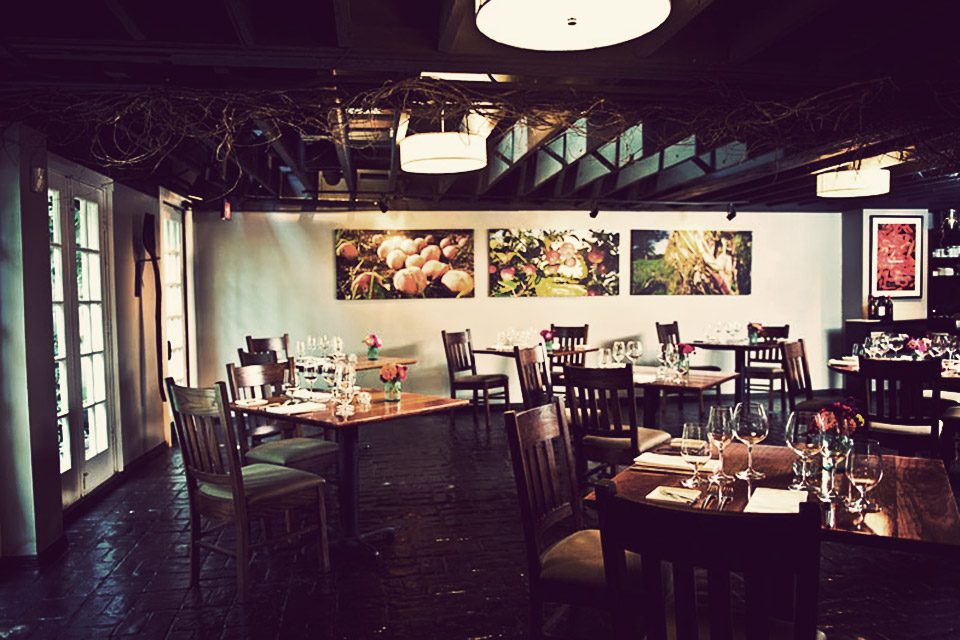 610 Magnolia, at 610 W. Magnolia Ave., has two special dinners planned for February, both to be held in the Wine Studio, across the street from the restaurant. The Wild Game Dinner is a reprise in response to the interest shown in the January nose-to-tail game menu, and a Friday night fish fry takes the traditional Lenten church supper in a bit of a different direction.

The Saturday, February 21, 6:30 p.m. game dinner dinner is billed as “a no-hold-barred decadent tribute to the gamey meat we love to devour this time of year.”  The menu will encompass venison to wild duck to pheasant and the restaurant’s special take on a classic “hunter’s stew.”  610‘s chefs will use every part of the animal, and the wine selection that night will include a variety of “rich gamey red wines from all over the world.”

There is limited family-style seating, and early reservations are advised. The 4-course dinner will be $55. Beverages are additional.

610‘s Friday Night Fish Fry will be on February 27 at 6:30 p.m.  That’s nine days after the beginning of Lent, a less rigorous religious season than it was back in the Middle Ages, certainly, and now mostly, in America, a way for Catholic churches to raise money for special projects, and traditionally a time to cut back on meats, so fish fries have become the Lenten tradition.

Many church fish fry gatherings have their fans, but 610 intends to “take all of the traditional fish fry elements to a whole new level” with their own signature spin.  The meal will start with seafood canapes, and will be served family style in the Wine Studio across the street from the restaurant. An assortment of specially chosen wines and beers will be available for pairing the way you like.

Passed hors d’oeuvres and dinner will be $38, beverages additional.

In addition, 610 itself will be open on Wednesdays (as well as the usual Thursday-Saturday hours) for “A la Carte Wednesdays,” a way to sample 610’s dishes without committing to a multi-course menu. For those who want it, four-course and six-course tasting menus will also be available, with optional wine pairings.