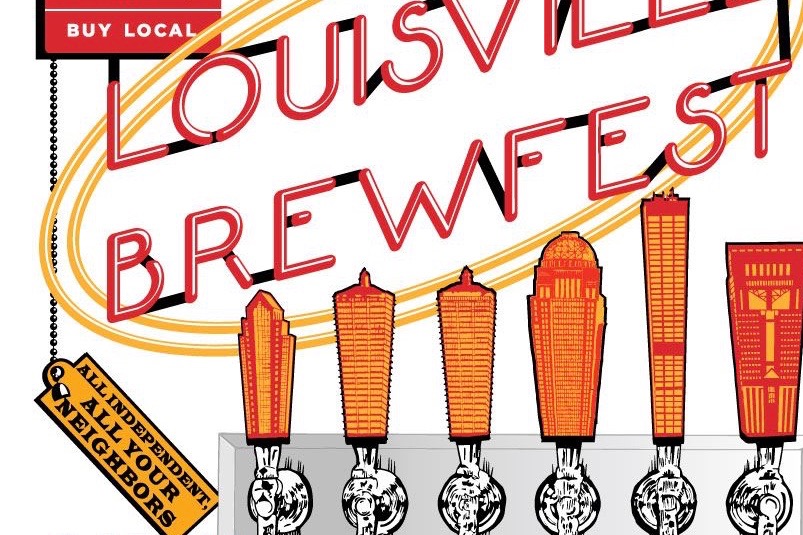 Friday, Sept. 23 from 4 to 10 p.m. the Louisville Independent Business Alliance (LIBA) will host the 8th Annual Louisville Brewfest at the Louisville Slugger Field, 401 East Main St. The event will feature independent local and regional beer, among other attractions.

A new feature of this year’s event will be special edition brews created in collaboration with local VIPs, who were each paired with a local brewery to concoct a style thought appropriate to their tastes.  Mayor Greg Fischer and Falls City came up with the “Louis XVI Imperial,” which is a Kentucky Common-style beer that clocks in at a relatively high 8 percent ABV (alcohol by volume).

The beers will debut at the eighth annual Louisville Brewfest, and any left over will be sold at the breweries. The Brewfest will feature independent local and regional beer, wine and bourbon, as well as a variety of food and entertainment. Admission is $5, or free for designated drivers, and includes a souvenir cup. Attendees must be 21 or older to enjoy the beer, wine and bourbon. VIP tickets are $50 and include access to exclusive beers, special gifts made by local artisans, and larger pours in a commemorative festival glass. For more information, go to www.keeplouisvilleweird.com.