Home CHEFS 8UP looks within to find its new Executive Chef 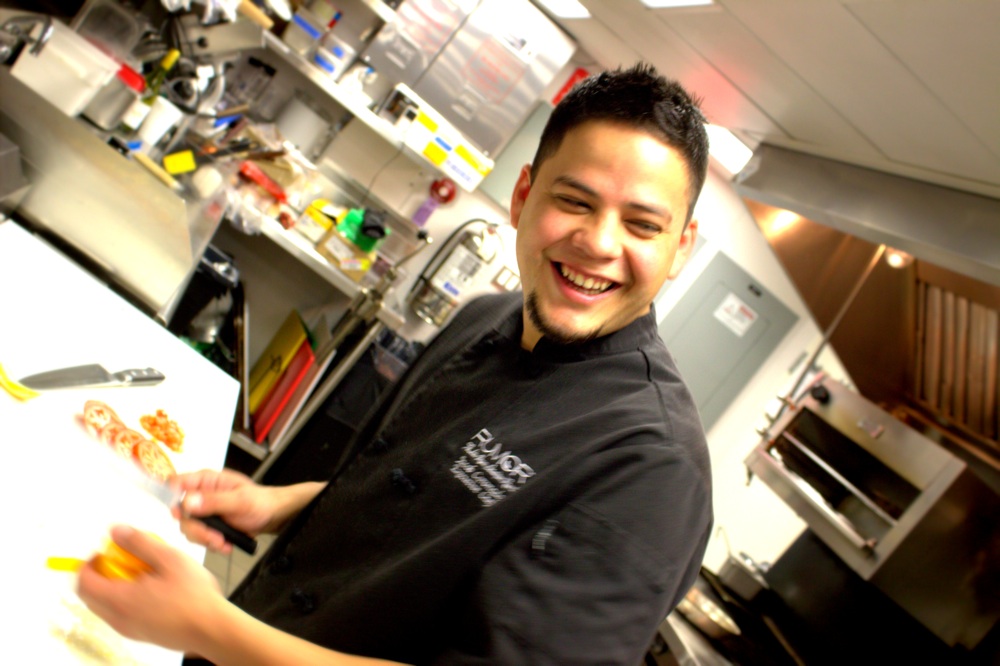 8UP Elevated Drinkery & Kitchen has named Jacob Coronado to the post of Executive Chef, a post that opened when Russell Kook, the restaurant’s opening chef, left Feb. 7 to open a new restaurant in Chicago. Coronado has been at the restaurant atop the Hilton Garden Inn at Fourth and Chestnut since it opened, working as Kook’s handpicked chef de cuisine.

“Russell and I have worked together and been friends for some time, and he said he wanted me to be part of this restaurant,” said Coronado, who was last chef de cuisine at the Overlook Restaurant in Las Vegas’s The Cosmopolitan hotel.  He had been previously with another Concentrics Restaurant Group operation, Roof, at the Wit Hotel in Chicago, where he worked with Kook. Concentrics operates 8UP.

Earlier in the year, Julie DeFriend, the longtime general manager and sommelier at The Oakroom, was named General Manager of the restaurant.