Home FOOD A digression on sorghum 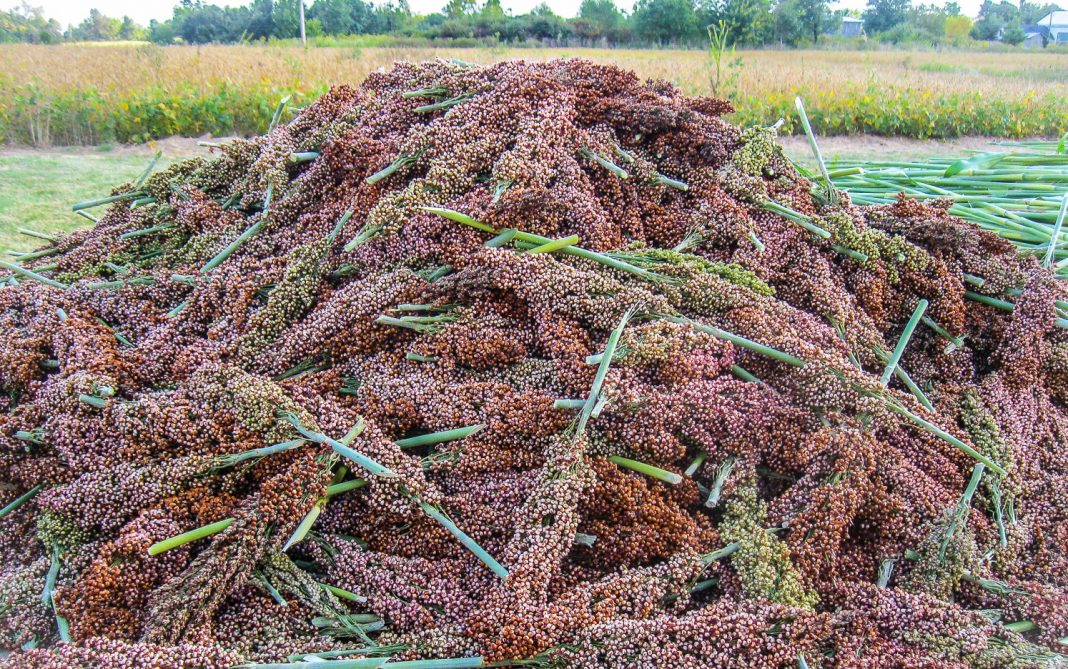 According to Food & Wine, the differences between molasses and sorghum are considerable and straightforward, even the two “dark-hued sugar substitutes” often seem merged in the public consciousness.

While both sorghum and molasses arrived in the United States during the 17th century, they have very different origin stories. The sorghum plant, which is a grass, arrived with the African slave trade and spread throughout the American south due to its resilience against hot temperatures and dry conditions. The syrup was then developed as a sugar and molasses alternative. Molasses, on the other hand, was brought to the U.S. from the Caribbean, the epicenter of the sugar cane industry, to be used in rum production. Up until the 19th century, molasses was even more popular than sugar due to its cheaper cost.

Did you know that sorghum is a by-product of the slave trade? To this very day, sorghum remains the prime component of traditional African brewing. Go to Louisville provides more background.

Sorghum is grown all over the world but has a special place in Kentucky where it is used as a substitute for honey or molasses on everything from cornbread and biscuits to pies and cocktails. Brought to the states by Africans, sorghum cane is harvested in the fall and celebrated with an entire festival in a handful of Kentucky towns.

Cane sorghum is the juice of a grass plant that is boiled down and clarified to make a syrup. It is a natural sweetener that is darker than honey and lighter than molasses. Sorghum has been harvested in Kentucky for generations as a hardy crop, thriving in even drought conditions. Kentucky and Tennessee lead the U.S. in sorghum production.

In Louisville, you’ll see sorghum used as an ingredient in everything from cocktails and salad dressings to butters and meat glazes. Local purveyors offer jars of sorghum at gift shops, bakeries and farmers markets throughout the city.

The point of today’s digression is an evocative essay at The Bitter Southerner: This Last Earthly Sweetness, written and photographed by Chelsey Mae Johnson. As an introduction, let it suffice to say that the “artisanal” process of extracting, say, 120 gallons pan of fresh juice from the mill in the hope of yielding 8-10 gallons of finished sorghum is extremely labor intensive – and that’s putting it mildly.

Check that the trickle of juice is steady, joggle the hose that runs down the hill to the pan. Squeeze the bloated filter bag when the sediment buildup overpowers the gravity flow and juice starts to create tiny fountains through pinprick holes in the linen. Watch the murky green waterline climb the stainless sides, smelling like cut grass and corn sweetness, and do not think of it as looking like pond scum, or kale juice, or anything except exactly what it is.

For more about Kentucky sorghum (“the people’s sugar”), the place to start is the Kentucky Proud web site.

Today’s cover photo credit is from Savoring Kentucky, in an excellent article from 2013 about the resumption of sorghum production at Barr Farms.

The burger is the star at Kern’s Korner