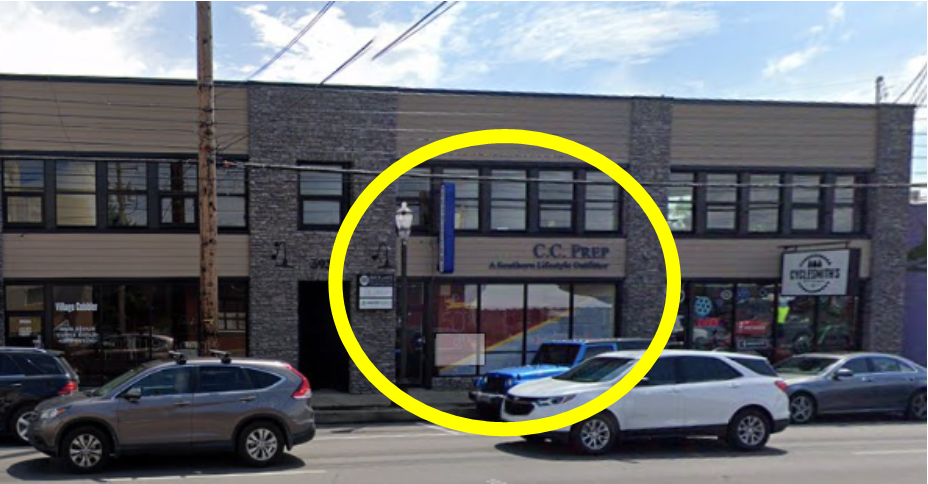 According to the Chamber of St. Matthews, a restaurant called District 6, described as “a gastropub with a Vietnamese and Asian feel,” will be opening soon at 3930 Shelbyville Road. Until recently it was the location for the C.C. Prep retailer.

District 6 seems not to possess a web site or social media presence. However Justin Hammond, who administers the Facebook page Louisville Eats, gathered several sources of information for a brief overview of District 6 at the Louisville Restaurants Forum.

Hammond gleaned the most from a June post at the now defunct Insider Louisville.

A business called District 6 has applied for an alcoholic beverage license for the space located at 3930 Shelbyville Road, next to Molly Malone’s in St. Matthews. The owners are listed as HVT Partnership, featuring a pair of local residents in Hanh Duong and Vinh Thai, as well as Tram Thai, who is listed with a New York address. The business is requesting special Sunday licensing as well.

At Linked In there’s a listing for Hanh Duong, identified as “business owner at Lá Quế,” the Thai-Vietnamese restaurant at 1019 Bardstown Road.