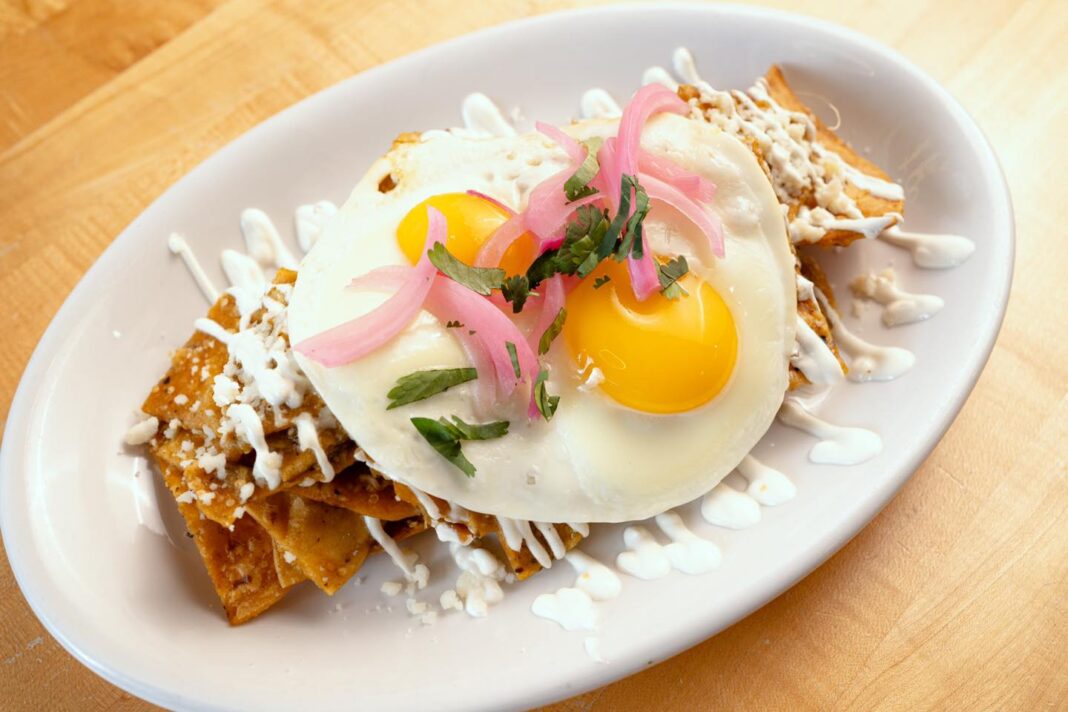 In our summer print edition last year (Summer 2021; Vol. 70), we considered phraseology as a preference to breakfast.

When it comes to international cuisine, both language and custom can be confusing– especially when you’re hungry. But sometimes there’s a happy moment of clarity. The good news for those of us who are mostly monolingual but have global appetites is that these days, if you crave an international breakfast experience, you only need to know two Spanish words: con and huevos.

Or as we say in English: “with eggs.”

For the nuts and bolts of Con Huevos, proceed to issuu and read our profile. But we’re here today to report the imminent arrival of a fourth Con Huevos location, as relayed by Louisville Business First’s Michael L. Jones. There’s no ETA; probably ASAP.

According to building plans filed with Louisville Metro government, Con Huevos is opening a new restaurant at 2125 S. Hurstbourne Parkway in the Forest Hills neighborhood. The new restaurant will be in a 3,400-square-foot space previously occupied by a Panera Bread…Con Huevos literally means, “with eggs,” in Spanish. The restaurant serves Mexican breakfast items like the tres leches pancakes, chilaquiles and huevos rancheros, along with Cuban coffee and Mexican Coke.