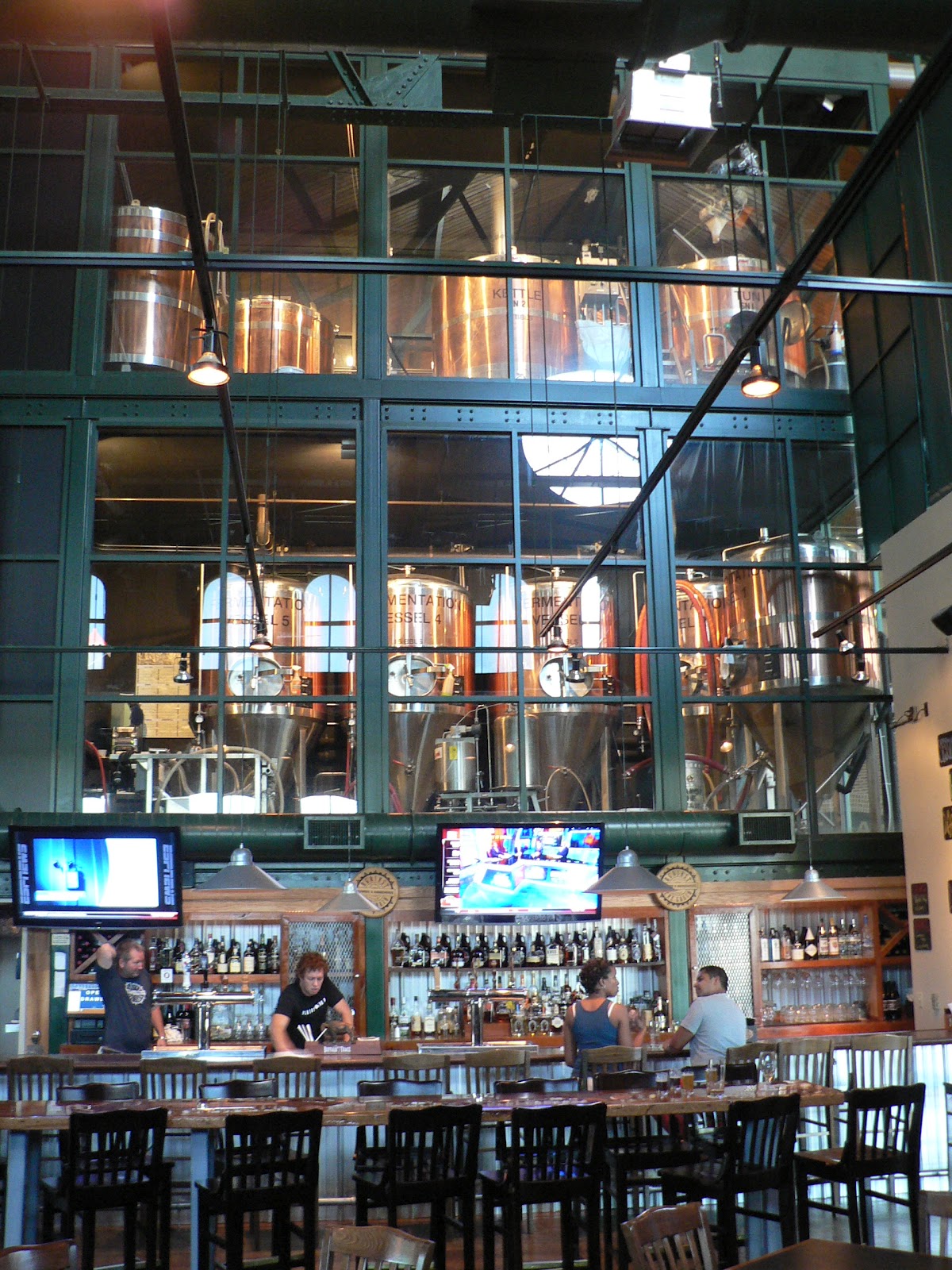 Tuesday, June 10, Against the Grain Brewery, 401 E. Main St., will celebrate the 750ml format bottle release of “Bay & Pepper Your Bretts, ” a collaboration brew developed with the help of Chef Josh Lehman of the Holy Grale.

This particular brewing formula was first released in July 2012, and was popular enough to give it another go, and to release it in bottles.

According to a press release, “BPB is a bright and savory saison brewed with Mr. Lehman’s choice ingredients (bay leaves and black peppercorns) and finished with brettanomyces yeast. The resulting beer is a bright, complex, savory, yet incredibly drinkable saison intended for the truly adept tasters in the world.”

To celebrate the release of this beer, Against the Grain will feature food specials designed especially to pair with the beer, prepared by Chef Lehman and ATG Chef Jordan Delewis. Although the exact menu is yet to be made final, some ideas that the kitchen is toying with include fois gras papusas with cotija,pickled vegetables and poached pear; smoked chicken coconut soup withThai chilies and lemongrass; and strawberry and juniper ice cream with Madeline cake.