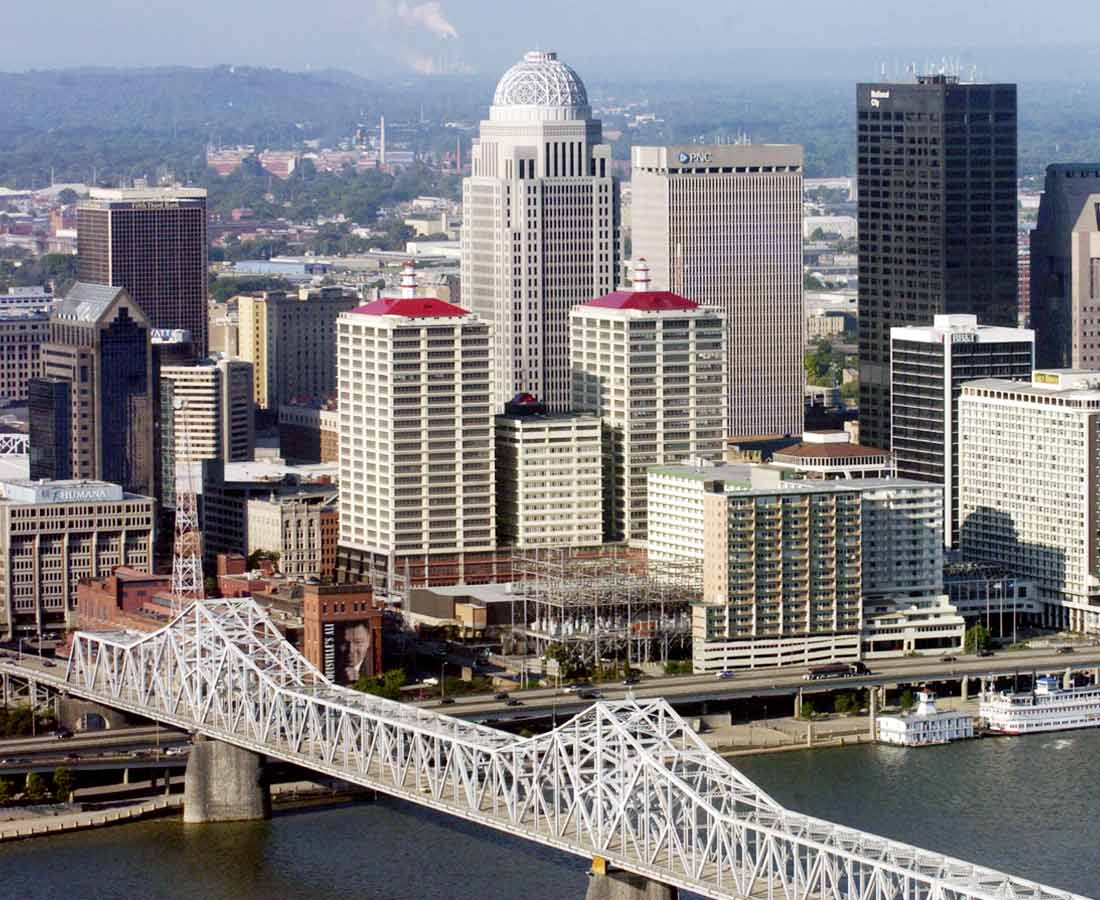 Last Friday USA Today announced the winners of their Best Local Food Scene readers’ poll, and Louisville’s food scene did not garner enough vote to come in on top. But it was second, topping other places that somehow get more national press coverage like Asheville, Charleston, and Portland, Maine.

Minneapolis-St. Paul got the most votes from their local supporters to come in first. And two of the most touted cities for the restaurant scene, places that appear all-too-often in food magazines, Portland  Maine and Charleston, S.C., were at the bottom of the ten semi-finalists.

The first 20 nominees were determined by a panel of USA Today-picked experts, and then readers from those cities were encouraged to vote and vote again to put their city over the top.

The top 10 winners in the category Best Local Food Scene are: