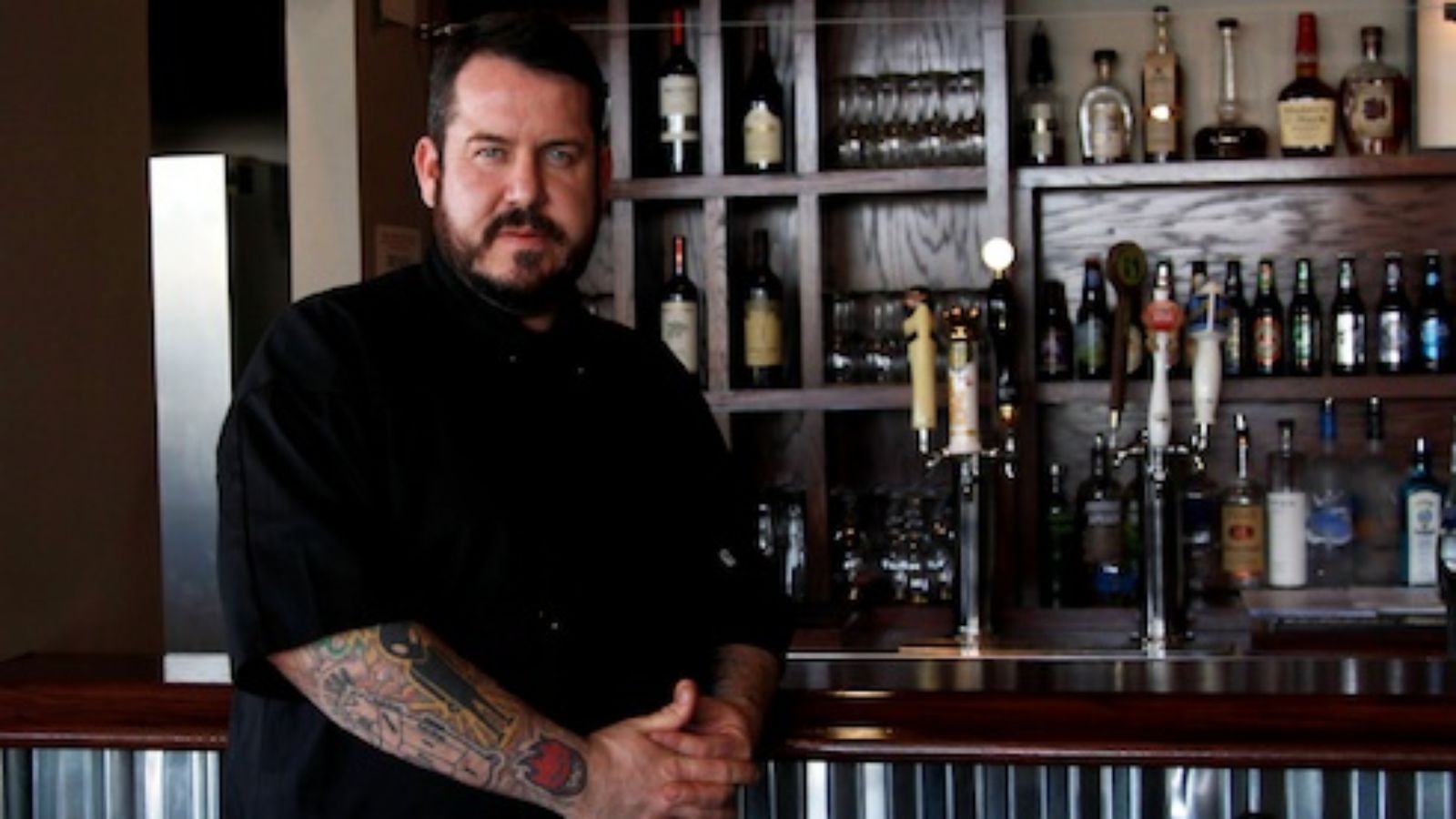 The restaurant space at the corner of Bardstown Rd. and Grinstead Dr., that has been Uncle Maddio’s Pizza Joint–one of the first businesses to occupy the renovated corner that had sat empty for some time after replacing the auto body shop that had been there–will in the near future become Fontleroys, to be opened by Allan Rosenberg, most recently executive chef at Cena.

Rosenberg said in a phone interview that everything had been going well at Cena, but when the opportunity to open his own place arose, he was ready to take it. “I knew it was becoming available before it became available,” he said. “It would be hard to find a more prime spot than at the corner of Bardstown and Grinstead.”

Fontleroys, besides being a cool and memorable moniiker, is a nod to an early 20th-century mayor of Louisville, James Fontleroy Grinstead, for whom Grinstead Dr. is named.  After a major interior remodel, Rosenberg hopes to open in late July. His concept will be a gastropub, serving familiar American food with his own tweaks.

“We are doing a kitchen remodel, and then we’ll do a full remodel inside,” Rosenberg said. “I It will be very clean, a space with lots of white and stainless and wood and subway tile. We’ve been under construction for a few weeks now.”

Rosenberg said that his menu will will fit in well with other places along the Bardstown Rd. Restaurant Row. “We’ll have some staples, but it will be a seasonally-changing menu. We’ll do our own charcuterie, sausages and things like that made in-house. We’ll have  Sunday brunch and a nice cocktail program.”