Home CALENDAR of EVENTS America. The Diner. is now defunct 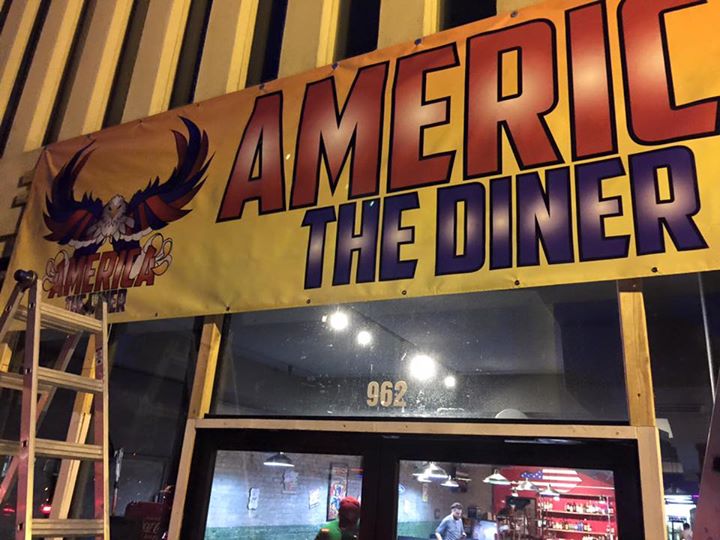 Dustin Staggers’ effort to capture the spirit of the always-open, breakfast-anytime-of-the-day-or-night ambience of the American diner, which he called America. The Diner., has closed as of last Saturday, about nine months after it opened at 962 Baxter Ave.

Of the flurry of restaurants that Staggers opened in the two years or so – Rumplings, Epic Sammich Co., America., etc. –  Roux Louisville is the remaining property under his control, one that he will now devote his time to more fully.

Staggers announced the news in a Facebook post Easter Sunday, citing the failure of his most recent business to make a consistent profit.