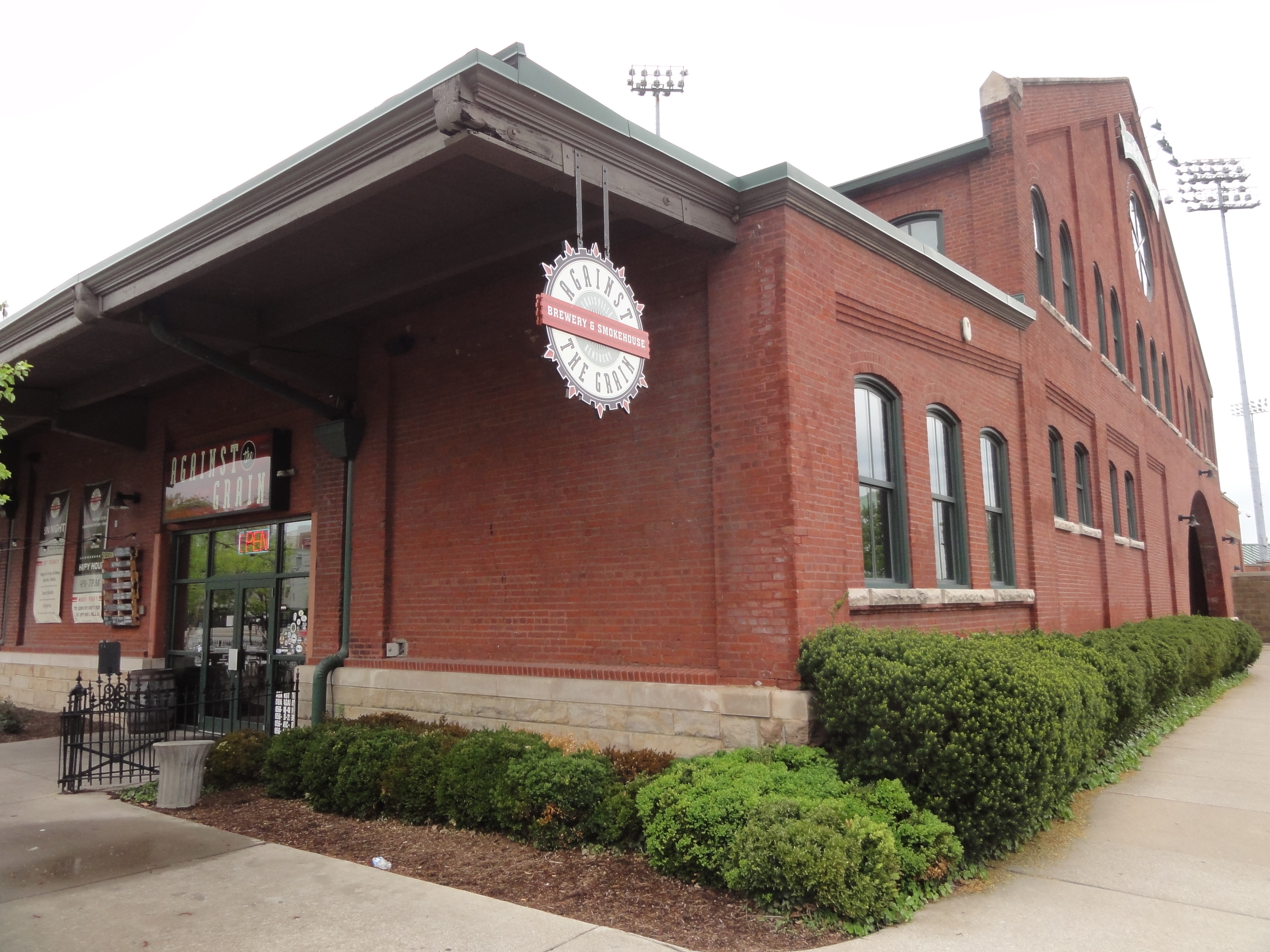 A variety of industry awards have recognized several chefs and restaurants around Kentucky. The most notable is the James Beard Awards, a massive list of potential honorees in a seemingly endless list of categories, which has singled out chef/restaurateur Edward Lee, of 610 Magnolia and Milkwood, and Beaumont Inn of Harrodsburg, Ky. And an on-line organization, RateBeer.com has put Against the Grain Brewery in its Top 100 Brewers in the World list.

The final Beard Foundation award winners are yet to be announced, but Edward Lee has been again named a finalist in the Best Chefs of the Southeast category. Both Lee and Kathy Cary of Lilly’s were semi-finalists, but only Lee has gone on the the next round, where he has been before. He is up against chefs from Asheville, Nashville, Atlanta, Charleston, and Memphis.

The Beaumont Inn, 638 Beaumont Inn Drive in Harrodsburg, has gotten a little further, having been named one of five recipients of the 2015 James Beard Foundation’s America’s Classics Award for 2015. Opened in 1919, the Beaumont in is still operated by its founders’ descendants, Helen and Chuck Dedman and Elizabeth and Dixon Dedman.

The Beard Foundation singled out the inn’s menu, which is “deeply rooted in Kentucky,” serving Kentucky products including Weisenberger meal, Meacham hams, and bourbons from the best distillers in the state.

Against the Grain co-owner Sam J. Cruz was surprised by the inclusion of his brewery on the RateBeer.com 100 Best Brewers in the World list. After all, they have only been in business for less than four years.

But Against the Grain Brewery & Smokehouse has been moving quickly. It has established itself as a popular dining spot, and a destination for craft beer aficionados, and it has recently developed a new production facility in the Portland neighborhood so that they can ramp up canning production for wider distribution of their beers.

RateBeer is one of the largest and most respected beer forums, with millions of users. The Top 100 are decided by user ratings, based on “reviews taken last year and weighted by performance within and outside of style, balanced by indicators of depth,” according to the RateBeer website.