Home CALENDAR of EVENTS Are you ready to try barley wine? 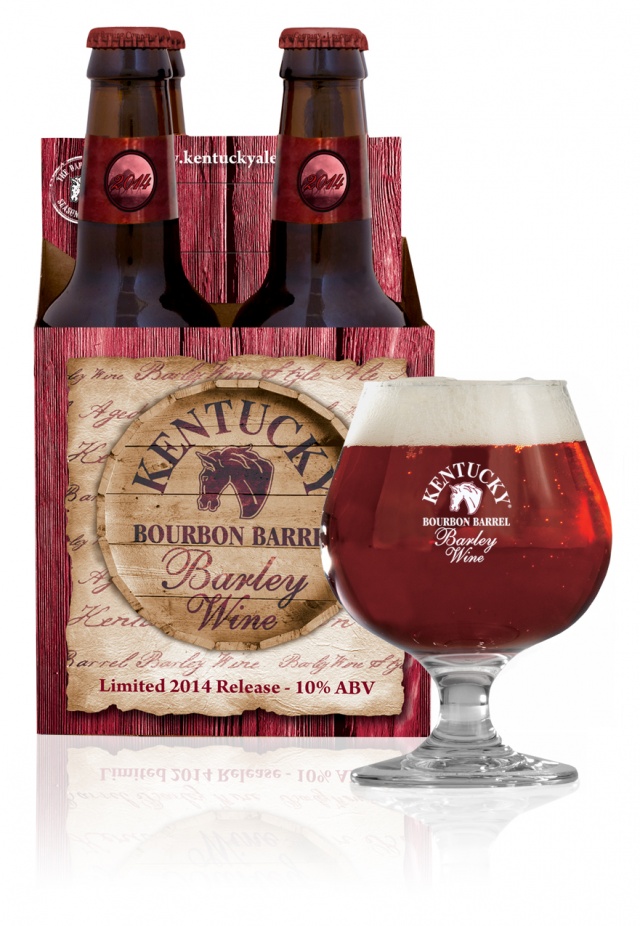 Lexington Brewing and Distilling Co., Maker of Kentucky Bourbon Barrel ale, stout and pumpkin ale, is set to release a new seasonal brew, . Since it is made from grain, and not fruit, barley wine is really an ale, but it shares wine’s relatively high alcohol content–8 to 12 %.

The American-style Barley Wine is aged for six weeks in freshly decanted Kentucky Bourbon barrels. This style of aging provides a rich range of flavor elements–a malty backbone,  a citrusy hoppiness, and vanilla and caramel notes.

This new seasonal offering from Lexington Brewing and Distilling will be released at 10 percent alcohol by volume (ABV).

“Barley wines are big, bold and usually a big hit with craft beer drinkers, especially since the market isn’t saturated with them,” said Ken Lee, master brewer for Alltech Lexington Brewing and Distilling Co. in a press release. “They’re something a little different. It’s been a lot of fun for us as brewers to build upon our barrel-aged seasonal series.”