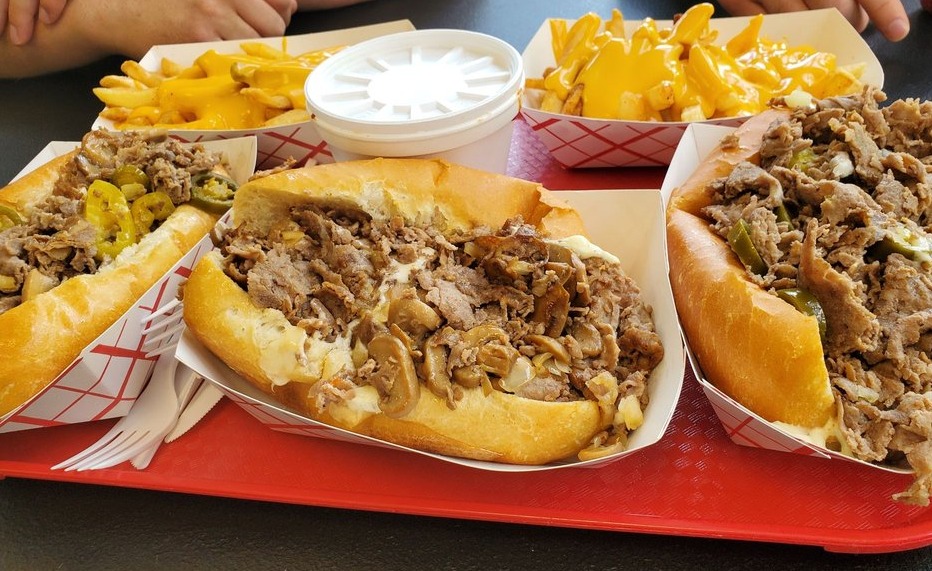 Barry Washington knows first-hand what it means to be homeless, addicted, down and almost out.

But he didn’t stay down for the count. Washington found God as well as a pathway through the maze, becoming an entrepreneur, a restaurateur, and the founder of Barry’s Cheesesteaks & More, so named because according to Washington, “we do more than just cheesesteaks. We want to be a part of changing lives.”

Barry’s Cheesesteaks and More is Looking for a Little Help

Recently, the buzz went around on social media and in local news that local restaurant Barry’s Cheesesteaks and More, beloved by many, was in danger of closing. The response was fans of the eatery’s food, based around traditional Philadelphia-style cheesesteak sandwiches, turning out in droves to offer some relief.

According to a post by owner Barry Washington on the restaurant’s Facebook page, some fans requested a GoFundMe campaign so they could help — and that’s just what Washington did.

Sadly, there appears to have been a backlash, and on Friday morning Washington addressed it.

Know that January and February are the dog days for restaurants, and at the present time the ongoing litany of problems faced by the extended indie restaurant community for the past two years continues to astound. And yet operators like Washington persevere.

The Old Louisville location of Barry’s Cheesesteaks & More remains open for business, and perhaps the simplest and most satisfying way to help the cause is to go there and eat.