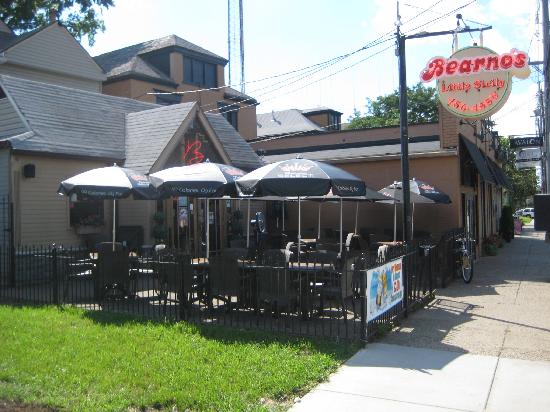 Local pizza provider Bearno’s has announced that it is closing its Highlands outlet at 1318 Bardstown Rd. The company has been in the pizza business since 1977, and has run its Bardstown Rd. store for 15 years. It now has 11 stores across the Louisville area, including Bearno’s By the Bridge, at 131 W. Main St. and the two newest stores, Bearno’s by the Bay, on River Road in Prospect, and a Middletown store, both of which opened this year.

In a story in Louisville Business First, the company’s franchise manager, George Timmering, explained that the Highlands location had been “underperforming” for a while, and the closing of Roux and El Camino had slowed the foot traffic in that section of the Highlands restaurant row. The impending renewal of that location’s liquor license was the impetus for the decision to close the location now.

The other Bearno’s locations have been doing well, Timmering said. Employees of the Highlands store are being offered positions at other locations.