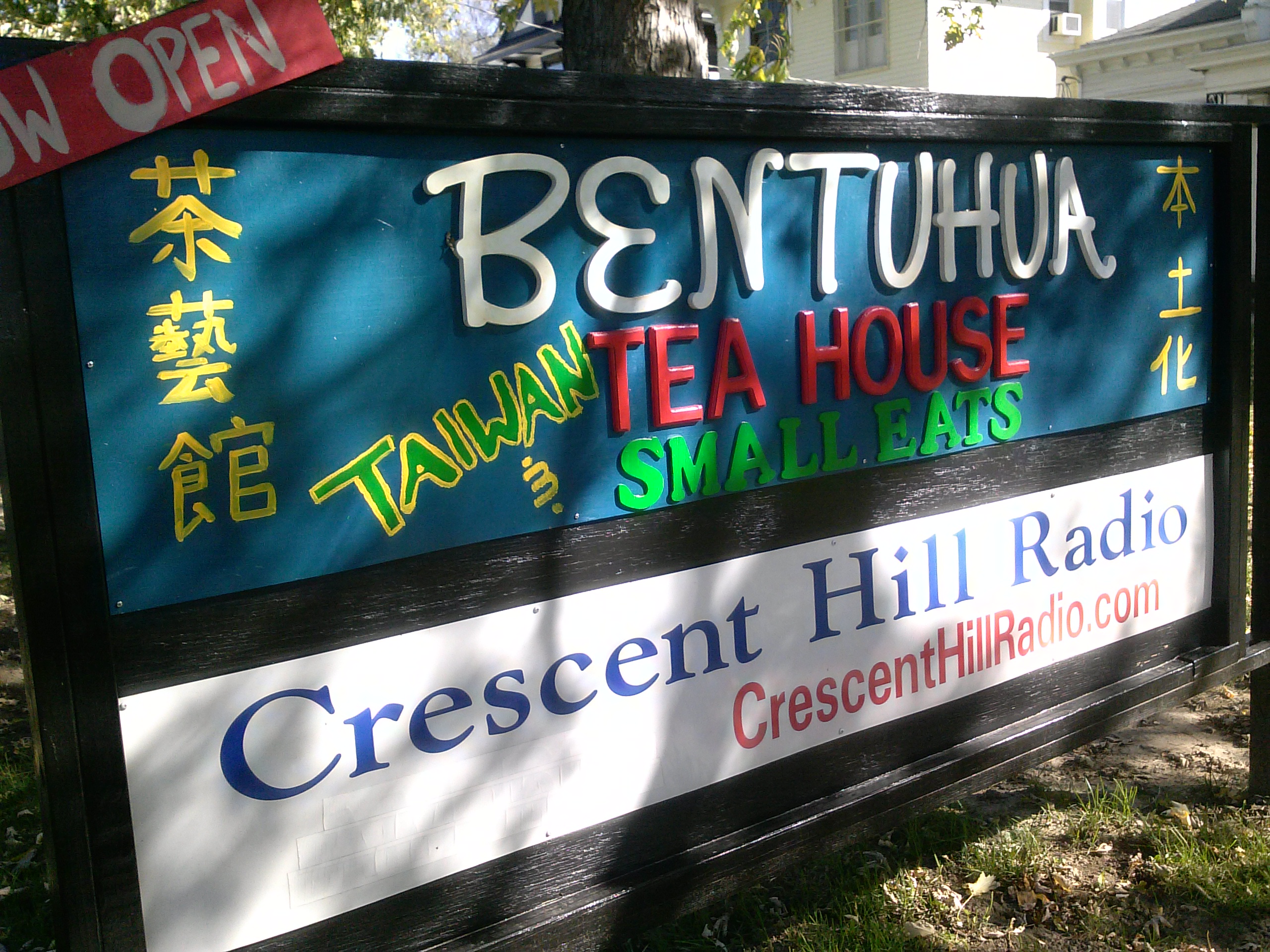 Recent news of action from a newcomer to the restaurant scene and from an old-timer is sure to bring some emotional responses from fans. The cute little Bentuhua Teahouse in Crescent Hill has closed, and the Louisville stalwart Mazzoni’s has announced a move further out into the suburbs.

The owners of Bentuhua Teahouse and Taiwan Small Eats, 2520 Frankfort Ave., has announced that it has closed. The little eatery in the house set back from the street charmed a lot of people with its sincere efforts, and its tasty beef noodle soup, but not enough, apparently. However, the announcement of the closing came with the news that a new concept from the owners will be opening in its place, to be called Cafe Prose Merlin, a somewhat mysterious name that gives little clue to the food focus of what the owners are calling a cafe/deli/delicatessen.

Mazzoni’s, which has a Louisville history dating back to the late 1800’s, has announced that it will be closing its store on Taylorsville Rd. across from Bowman Field (where it has been for 30 years) and opening in a new location in Middletown at 12003 Shelbyville Rd., near the Evergreen Rd. intersection.

Owner Greg Haner, who is the fifth generation of the Mazzoni family to own the restaurant, said  the new location will be about twice as large, so more people at a time can enjoy the rolled oysters and other seafood dishes that have been the mainstay of the menu.

Mazzoni’s has been in business at several locations, from the West End to the Highlands, but marketing studies has shown Haner that his clientele now is from the East End. The move will include installing the large bar, built in 1901 by Bittners, that was a fixture in Mazzoni’s final downtown location at Seventh and Jefferson streets, and has been in storage for some years.