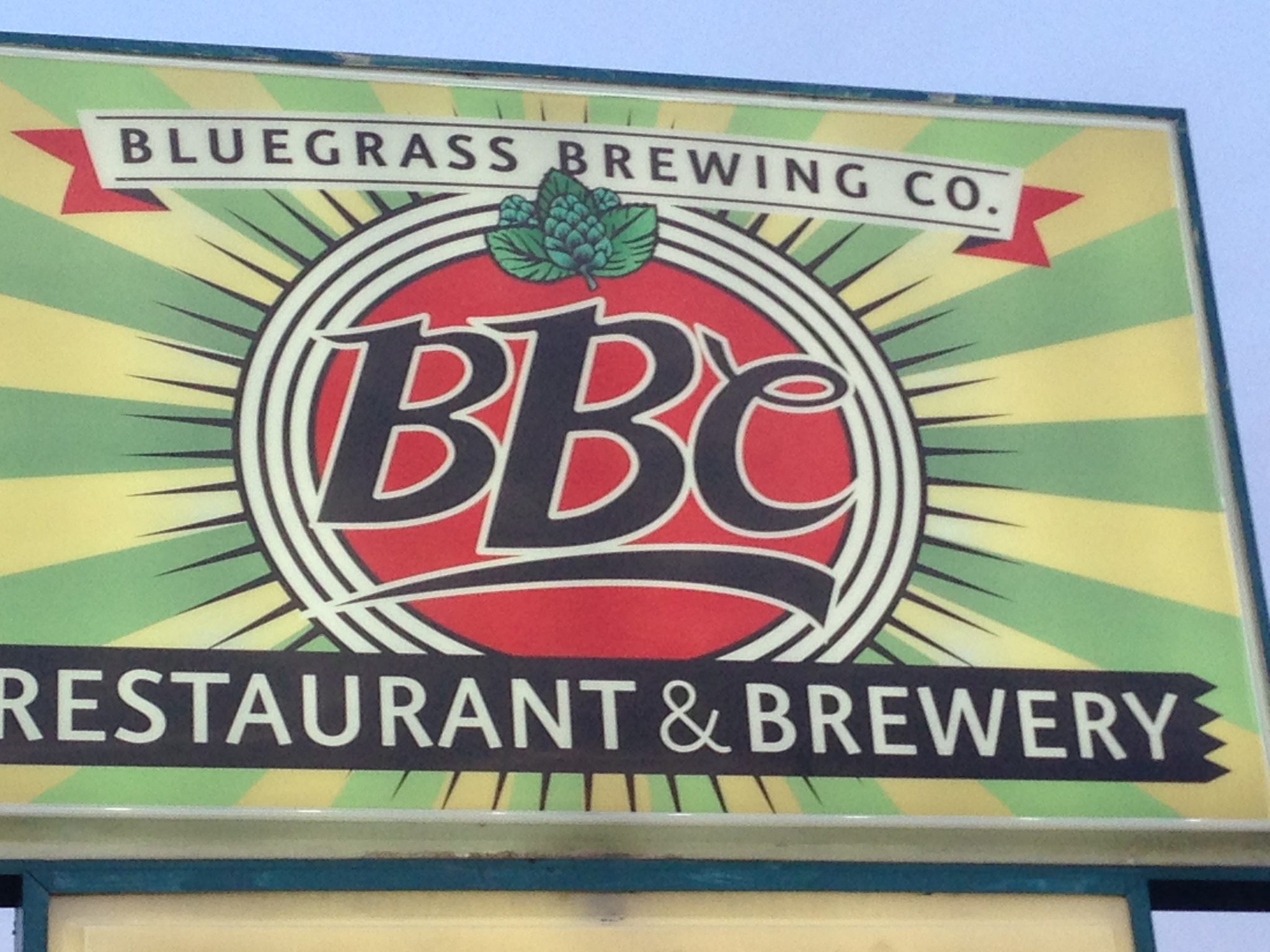 One of the pioneering craft beer outlets in Louisville, Bluegrass Brewing Co., has closed its original restaurant and brewing operation at 3909 Shelbyville Rd. in St. Matthews, where it had been for 23 years. That space will be taken over by Sullivan’s Tap House, to be operated by the owners of the now-closed Sully’s Saloon, at Fourth Street Live!

A new BBC restaurant will be constructed downtown, at the corner of Broadway and Fourth St., as part of the redevelopment of Theater Square around the expansion of the Kindred Healthcare headquarters. BBC owner Pat Hagan hopes to find a new building in the East End where he can reopen a taproom and resume retail production, according to a story in the Courier-Journal.  BBC also has a brewpub on Main Street, across from the KFC Yum! Center.