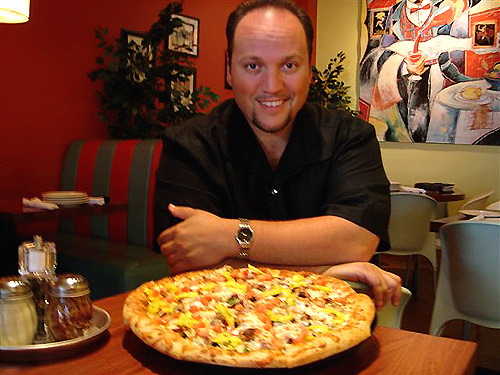 Boombozz Pizza & Taphouse is planning to open a 165-seat restaurant and bar in Middletown Commons Development at the corner of Gene Snyder and Shelbyville Road. Another location lies near the Snyder on Taylorsville Road.

According to a news release, the opening is expected to take place late this year. The facility will be 5,000 square feet and include a patio.

“We are very excited to bring Boombozz to Middletown, we had been waiting for the right opportunity to present itself,” Tony Palombino, founder and chief executive officer of Boombozz Pizza & Taphouse, said in a news release.

This will mark the fifth BP&T location in Louisville. There is another in Indianapolis.