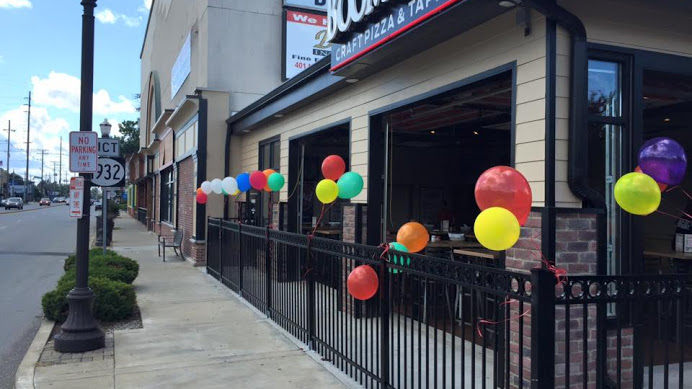 The churn in the local restaurant world is ongoing, and always interesting. In the most recent opening and closing news, BoomBozz Craft Pizza and Taphouse, 3939 Shelbyville Rd., will close Saturday, May 20. But Tony Palombino’s restaurant group, EAP Restaurant Concepts, plans to open Waylon’s Feed and Firewater there, a honky-tonk that will feature live music, Southern food and a full bar with lots of Bourbon choices.

In a press release, Palombino said, “With the recent explosive growth of food and entertainment venues in the heart of St. Matthews, we feel this concept is the perfect fit for the future.” Palombino’s restaurant portfolio includes the BoomBozz Pizza concepts, as well as Merle’s Whiskey Kitchen, 122 W. Main St.

According to information in the press release, the southern-style restaurant will feature some of the dishes off Merle’s menu, including its tacos. The bar will carry over 100 Bourbons and local craft beers. A music schedule promises live entertainment at least three times per week.

The four other BoomBozz location in Louisville will remain open, the release said.