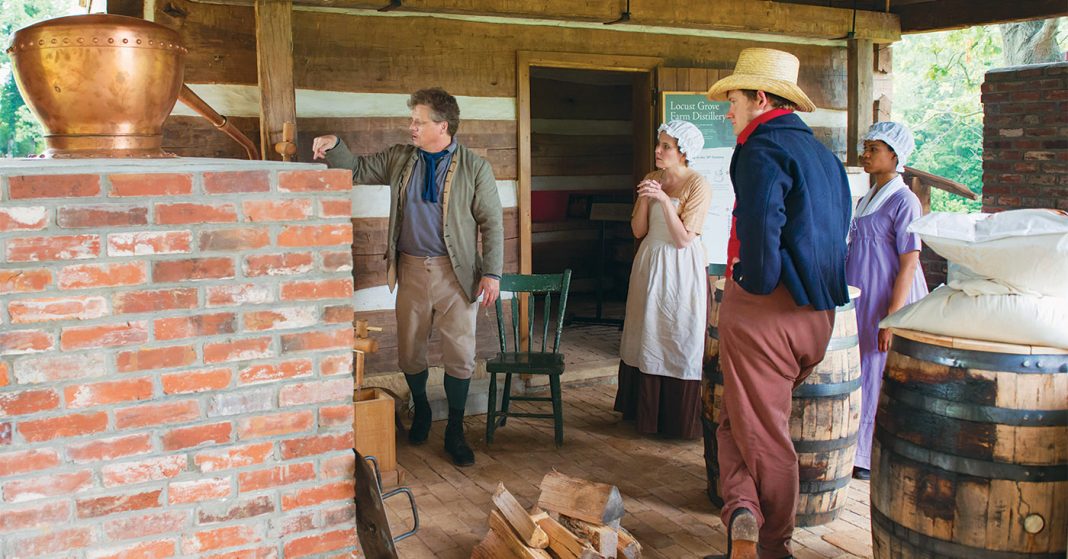 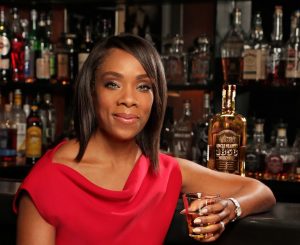 The topic is “The Role of African Americans in Distilling.” Registration is free. Participants are encouraged to sip the beverage of their choice during the online panel discussion. To register, go to https://bit.ly/PunchBowlIV. 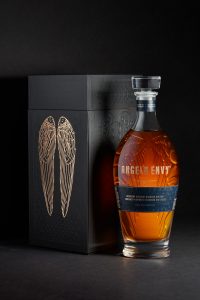 Angel’s Envy, 500 E. Main Street in Louisville, is launching a series of limited releases known as the Founder’s Collection. Scheduled for August 19th, the 10th anniversary of the distillery’s founding by the Kentucky Bourbon Hall of Fame member Lincoln Henderson and his son Wes Henderson, the series will honor Henderson senior.

The first release is of Angel’s Envy Kentucky Straight Bourbon Whiskey Finished in Japanese Mizunara Oak Casks and is a blend of four-year-old and nine-year-old Angel’s Envy that was aged for an additional two years in the rare, 200-year-old Japanese wood. Only 1,200 bottles of the 97.8 proof bourbon will be available. The suggested retail price is $349.99. Members of the distillery’s 500 Main society will be able to pre-order bottles. To become a member, go to https://500main.angelsenvy.com. For more information about the bourbon, https://www.angelsenvy.com/whiskey/mizunara-cask. 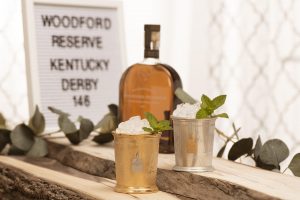 Derby is certainly different this year. It was also different 50 years ago when Diane Crump made history as the first female jockey to ride in the race. To honor Crump’s ground breaking moment and raise money for the non-profit Permanently Disabled Jockeys Fund, Churchill Downs and Woodford Reserve (the Official Bourbon of the Kentucky Derby) are once again selling very special limited-edition mint juleps to raise money. Twenty-five gold plated cups and  120 silver-plated cups are available for $2,500 and $1,000 respectively. The cups were crafted by From the Vault Jewelers in Louisville and packed in a walnut case lined with turquoise and white silk – the colors Crump wore in the race – designed by Bourbon Cousins of Cincinnati.

For information about purchasing the juleps, go to https://www.woodfordreservemintjulep.com. If you want to try your hand at this year’s special recipe made with all-Kentucky ingredients, here it is:

At the bottom of the julep cup mix 1 bar spoon of blackberry preserves and 1 bar spoon of simple syrup. Add 2 – 4 dashes of mint bitters. Fill two-thirds of cup with crushed ice. Add sipping straw and Woodford Reserve Bourbon. Top off cup with more crushed ice (packed in). Top with fresh blackberries and a sprig of mint to garnish.