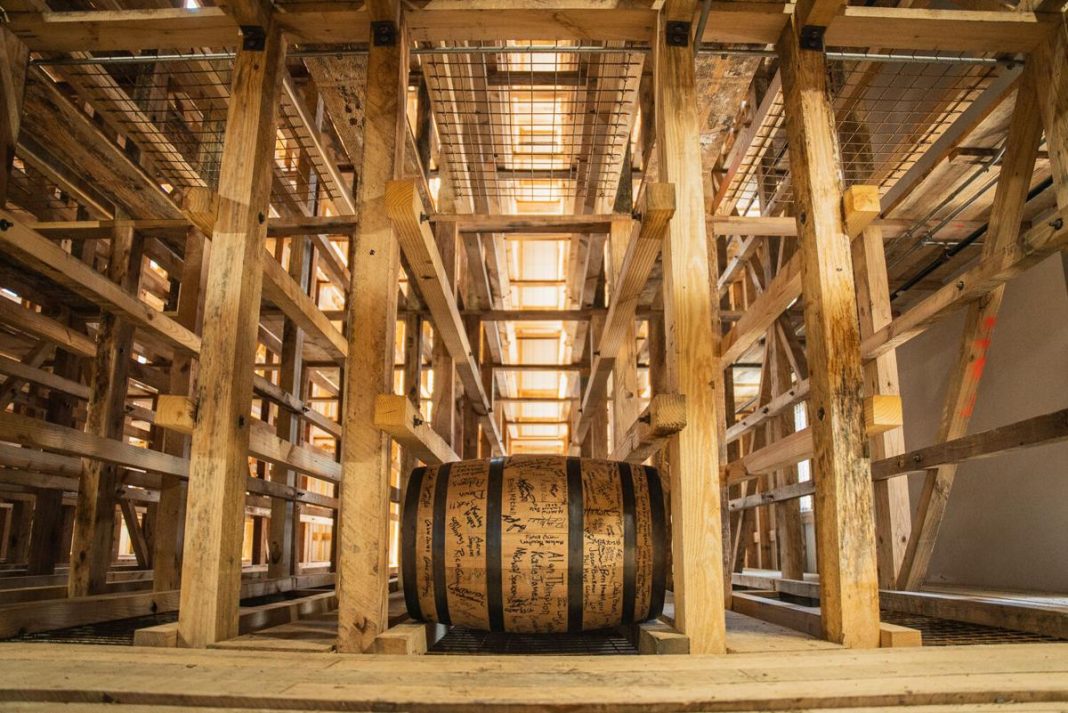 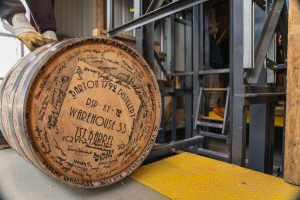 If you’ve ever been in downtown Bardstown on a cool, misty morning, you may have noticed that the atmosphere was richly, aromatically malty. The source of that lovely smell is the Barton 1792 Distillery, located a mere half mile from the courthouse circle.  Like most of the other legacy distilleries in Kentucky, Barton 1792 has been expanding its facilities to meet the increased demand for bourbon.

Late last month the distillery finished construction of Warehouse 33, the first new warehouse to be built on the 196-acre property in 58 years. The new warehouse will have the capacity for 58,000 barrels, compared to the existing Barton 1792 warehouses which hold 19,600 each. 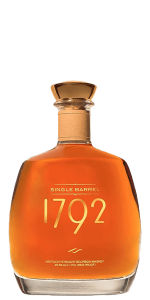 But that’s not all. Two more warehouses, 34 and 35, are being built and they will each hold 58,000 barrels. All these warehouses have the traditional wood floors, wood ricks, and metal siding and they will be increasing the total Barton barrel storage capacity by 25%.

Also, from the distillery, a news release has announced, “Three of Barton 1792 Distillery’s bourbon whiskies were awarded medals at the 2021 American World Whiskies Awards presented by Whisky Magazine. The 1792 Single Barrel Kentucky Straight Bourbon Whiskey received a Silver Medal and both 1792 Bottled in Bond and 1792 Full Proof received Bronze Medals in the Bourbon taste category of the competition, defined by style and process of whisky production.”

The World Whiskies Awards use three rounds of blind tastings to determine medalists. For more information about the competition, www.worldwhiskiesawards.com.

To find out more about Barton 1792, which is open for complimentary tours and tastings Monday through Saturday, go to https://www.1792distillery.com.

The barrel strength offerings from Michter’s are always in demand and for good reason. They are consistently complex and rewarding whiskeys. The only downside is that the releases are limited.  So, if you are a fan of ryes, know that the distillery has just released Michter’s US*1 Barrel Strength Rye.

It’s a single barrel whiskey and boasts a hefty 110.3 proof. The last time Michter’s released a barrel strength rye was April 2019. If you are lucky enough to find one at your retailer, the suggested price is $100 for 750 mL bottle.

You can find out more information on the release at https://michters.com. 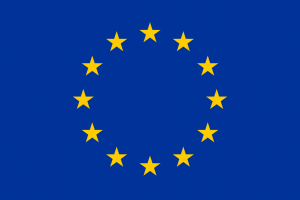 Strange as it may seem, competition between the American airplane manufacturer Boeing and its European rival Airbus, caused Kentucky bourbon and other American whiskey exports to plummet by 50% last year. That’s because the Trump administration imposed a 25% tariff on imports of European wine and spirits in 2019 to try to gain trade leverage and the European Union responded in kind.

But earlier this month President Biden and the E.U. President Ursula von der Leyen spoke in a phone call and agreed to suspend the tariffs for four months while negotiations are underway to resolve the airplane manufacturers’ dispute.

According to the New York Times, a representative of the Distilled Spirits Council (DISCUS) called the suspension of the tariffs “a promising breakthrough in the longstanding trade dispute, which has left much destruction to the spirits sector in its wake.”

The Biden administration also lifted the 25% tariff targeting the United Kingdom that had affected imports of Scotch whisky to the U.S. and exports of American spirits to Britain.