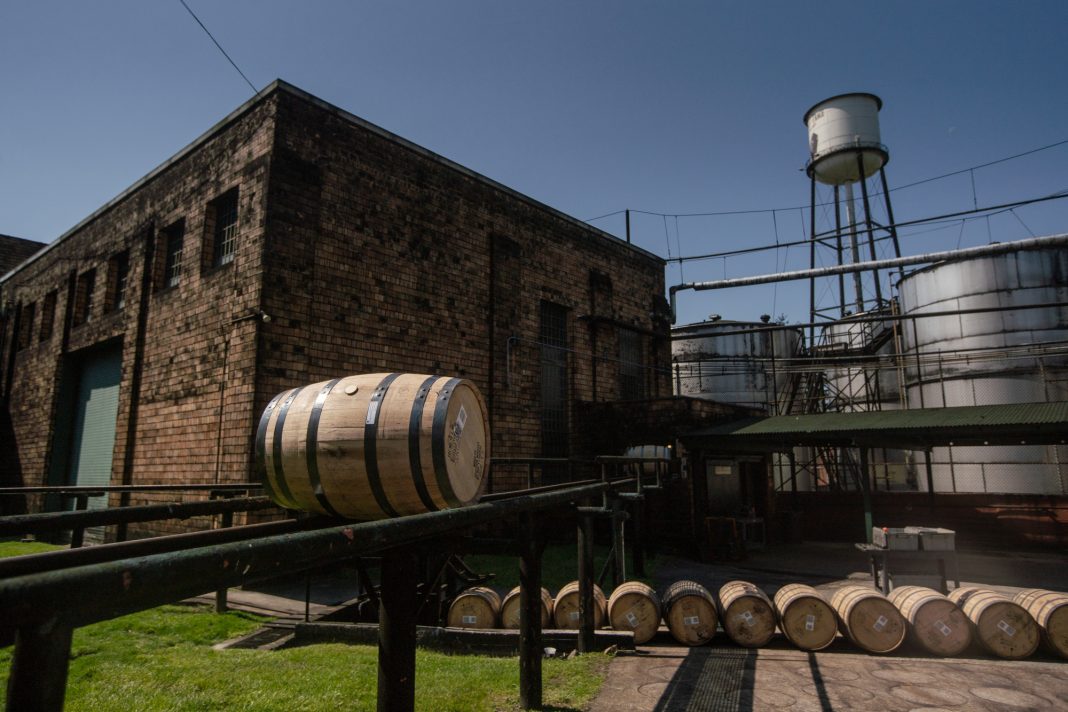 Whisky Magazine, published in England, sponsors one of the liquor industry’s most prestigious awards, the annual Icons of Whisky. This year’s Master Distiller/Master Blender Icon of Whisky-America Award went to Brent Elliott of Four Roses Distillery of Lawrenceburg, Kentucky. 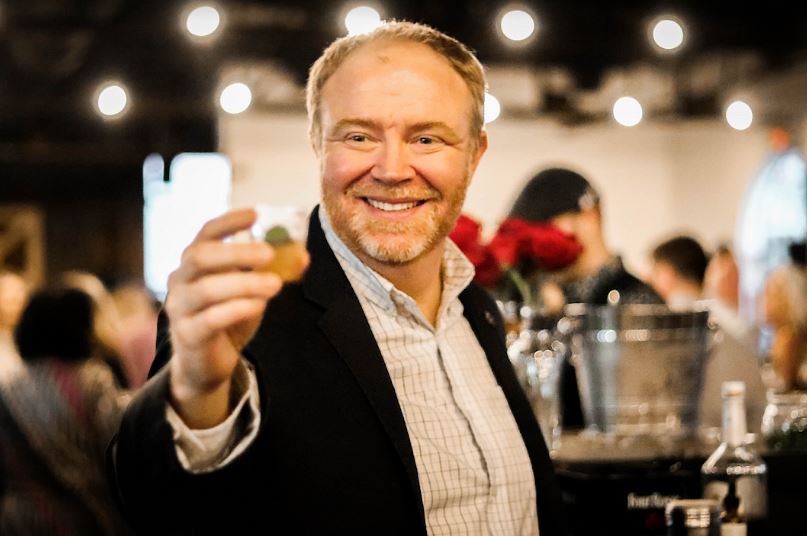 Elliott has held the position since 2015 and was instrumental in the development of the recently released Four Roses Small Batch Select, which is made with six of the distillery’s 10 different recipes and weighs in at 104 proof.  In case you didn’t know, those recipes come from combinations of two different mash bills (proportions of grains) and five different yeast strains.

A different combination of four recipes is used in Four Roses Small Batch (90 proof), which was the base ingredient in this year’s Rose Julep Cocktail Competition. The winning entry was from mixologist Giacomo Ciminello of The Night Drop in Cincinnati. Called “The Side Eye” the julep is distinguished by the use of chocolate spray and almond-based orgeat cocktail syrup. Since there’s plenty of time to experiment with julep recipes between now and the first Saturday in September (the date for the postponed 2020 Kentucky Derby), here’s the recipe:

Pack a glass lightly with crushed ice. Add all the ingredients but the cacao and stir or swizzle. Spray with cacao and garnish with mint and orange.

The Sazarac Company Pitches in to Help Covid-19 Response

The Sazarac Company, corporate parent of Buffalo Trace Distillery and others has responded to the current pandemic in several ways. As has been the case with many smaller distilleries around the country, it has pivoted to convert some of its operations to making hand sanitizer. According to a company press release, the sanitizer will go to “… some of the world’s largest organizations in the healthcare, government, military, retail, distribution, airline, pharmacy and banking industries.” Production began at the Buffalo Trace in Frankfort, The Glenmore Distillery in Owensboro, Barton 1792 Distillery in Bardstown and Northwest Ordinance Distilling (NOD) plant in New Albany. To date, nearly 2 million liters have been produced. The company has also donated 14,800 N95 respirator masks to health care facilities across the U.S.

If you are looking for something to read while sipping your favorite bourbon, check out The Ghosts of Eden Park: The Bootleg King, the Women Who Pursued Him, and the Murder that Shocked Jazz-Age America by New York Times best-selling author Karen Abbott. 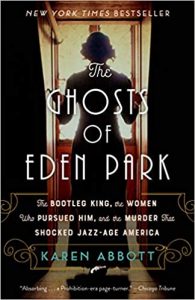 Just released in paperback (also available as an e-book), it recounts the extraordinary history of George Remus, the Cincinnati bootlegger who at one time during Prohibition controlled a third of the liquor sales in the United States. That was more than Al Capone trafficked in and Remus, while more subtle that the Chicago gangster, was just as vicious. It’s a page turner that involves the first woman assistant attorney general of the U.S., who was tasked with bring Remus to justice, a government agent that seduces Remus’s wife, bribery, and murder. Did I mention this is not a novel?