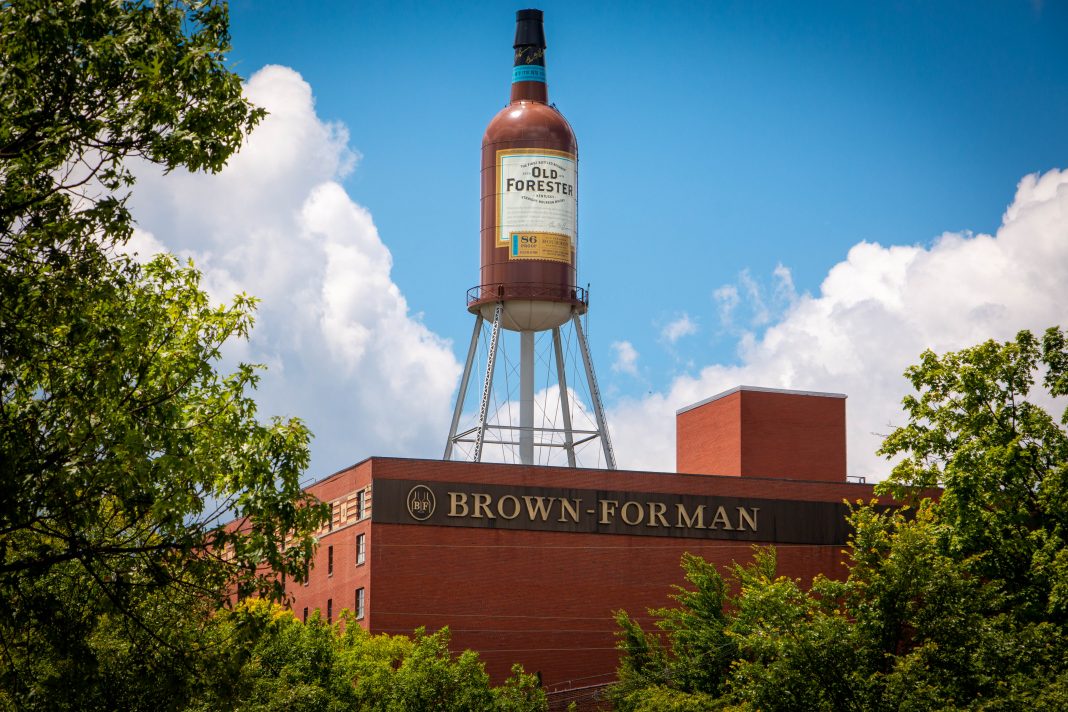 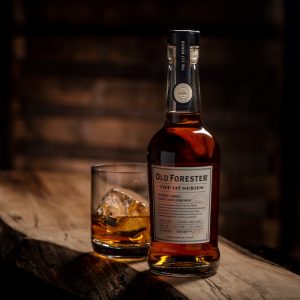 Master Taster Jackie Zykan has chosen several barrels from Old Forester’s Warehouse K (known for aging some impressive single barrel selections) to mingle in the latest release of the new Old Forester 117 series. The name is a nod to the distillery’s historic address at 117 W. Main Street.

The limited expression contains a blend of barrels aged on different floors from the heat-cycled warehouse, which was built in 1953. Sold in 375 ml bottles and available at the Main Street retail shop, the suggested price is $49.99. Zykan provide these tasting notes:

For more about all of Old Forester’s line-up, visit www.oldforester.com. 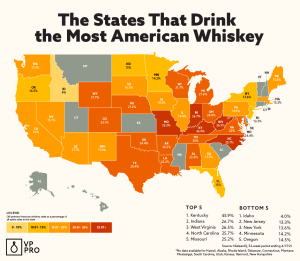 Guess Which State’s Residents Consume the Most American Whiskey

According to data recently released by DISCUS (The Distilled Spirits Council of the United States), while Americans consume more vodka than any other spirit, they spend more money on whiskey, which includes bourbon, rye, and Scotch. If you guessed Kentucky as the largest whiskey consuming state; you would be correct. Kentuckians produce the largest amount of bourbon and we also drink a lot of it. American whiskey counted for 45% spirits sales in Kentucky.

The next highest American whiskey consuming state was Indiana (26.7%) followed by West Virginia (26.5%), North Carolina (25.7%) and Missouri (25.2%). If you want to find some of those highly allocated bottles that have vanished from Kentucky store shelves, head to Idaho. Only 4.0% of spirits sales there were for American whiskey.

Apparently, Americans as a group are patriotic in our whiskey consumption, spending nearly double in 2020 on bourbon and other American whiskeys than on Canadian whiskey and Scotch combined.

Heaven Hill has just released its fall 2021 expression of Old Fitzgerald Bottled-in-Bond. The wheated bourbon has been bottled at 100 proof (the requirement for bottled-in-bond) and was aged for 11 years. Presented in an ornate, decorative decanter, the eighth release in the series has a suggested retail price of $110. For more about Old Fitzgerald, Heaven Hill, and the limited release, go to www.heavenhill.com.

Another gathering of spirits professionals will be taking place in Louisville this fall when the Craft Beverage Expo come to town 19 and 20 October. One of the notable sessions is “Women in Craft” which will feature Betsy Lay and Alison Wisneski of Lady Justice Brewing Company, an all-female operation in Aurora, Colorado and Julia Herz of Herz Muses Enterprises, which consults on equity, diversity and inclusion in the alcohol beverage industry.  The moderator for the sessions is Louisvillian Peggy Noe Stevens, the first female Master Taster in the bourbon industry and founder of the Bourbon Women Association. (Disclosure: Stevens is a co-author of one of my books.) For more details about the expo, https://www.craftbeverageexpo.com.