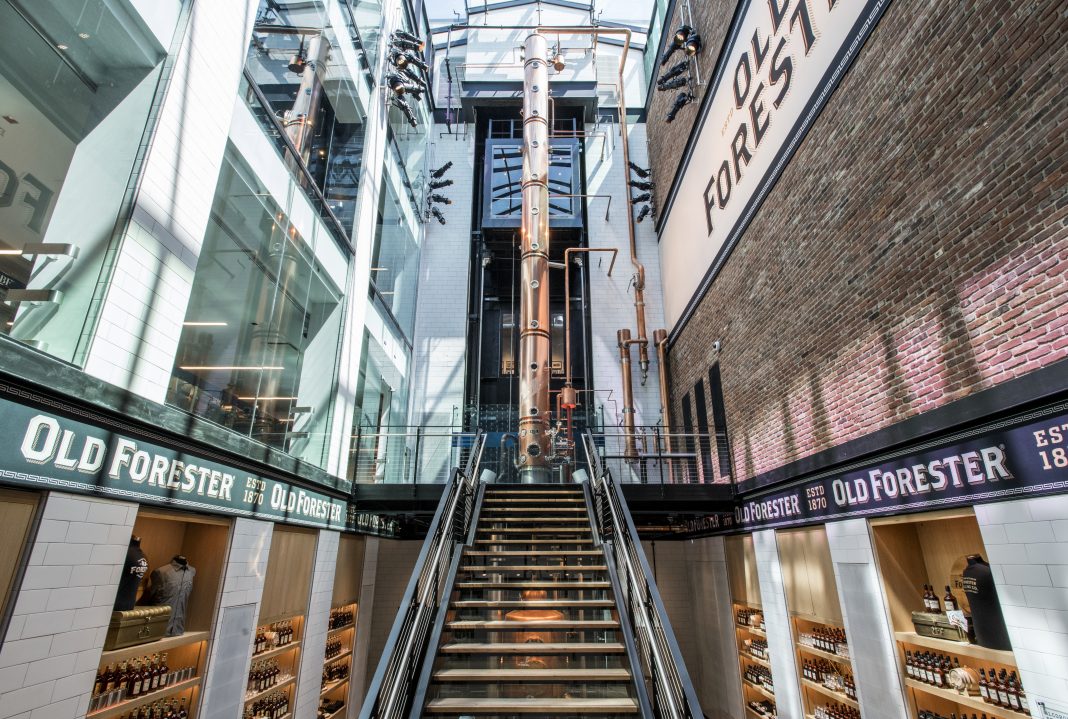 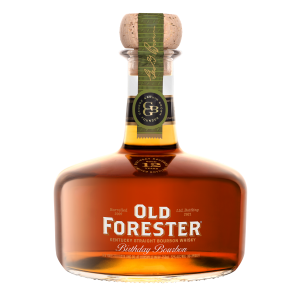 Every year since 2002, Brown-Forman has released a limited edition Old Forester Birthday Bourbon on 2 September celebrating the birthday of company founder George Garvin Brown.  Each is vintage dated, and this year’s was chosen from 119 12-year-old barrels and bottled at 104 proof. Master Taster Jackie Zykan has provided the description:

Finish: Lengthy and warm with subtle dryness. Subdued notes of chocolate, raisin and cool herbs linger in the shadow of stark oak spice.

To get your hands on a bottle, be prepared to arrive early on 2 September when it goes on sale in the Old Forester Distilling Co. retail shop at 117 West Main Street. The price is $129.99 in limited 750ml bottles. Go to OldForester.com for more information. 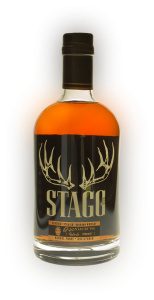 The ASCOT (American Spirit Council of Tasters) Awards is a new international spirits competition created by bourbon authority Fred Minnick. Judging involved two months of blind tastings by 27 spirits experts from around the country. (Disclosure: I was one of them.) Top entries in each class advanced to a championship round where Minnick and a second expert blind tasted them.  Winners were announced on National Bourbon Day.

Stagg Jr. 131.1 Proof from Buffalo Trace Distillery was recognized as the Best Bourbon Whiskey in the “Best in Class.” The uncut and unfiltered whiskey has a limited release each year and is usually about eight years old.

To see the complete list of winners across all spirits categories, https://ascotawards.com. 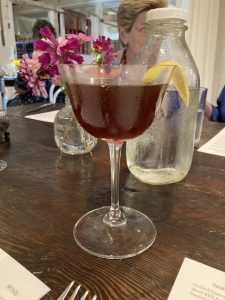 After being delayed in opening last year because of the pandemic, as was the case with so many new restaurants, Barn8 at Hermitage Farm in Goshen (about 30 minutes’ drive east from Louisville) is now in full swing. As the name suggests, the restaurant is located in an imaginatively remodeled horse barn on the still working thoroughbred farm. Chef Alison Settle takes creative advantage of fresh produce from the property for a seasonally changing menu.

Beverage director Randi Densford’s curated cocktail selection and extensive whiskey list are well-suited to Settle’s menus. Plus, there’s a shop selling Barn8 private bourbon barrel selections. Densford created the Hog Tied, which uses rye as its base spirit for a complex and well-balanced drink. Check out both the food and drinks menus at https://www.hermitagefarm.com/food-bourbon/barn8-restaurant/

Combine all ingredients in a mixing glass and stir until chilled and diluted.
Serve in a chilled coupe glass and garnish with a lemon peel.