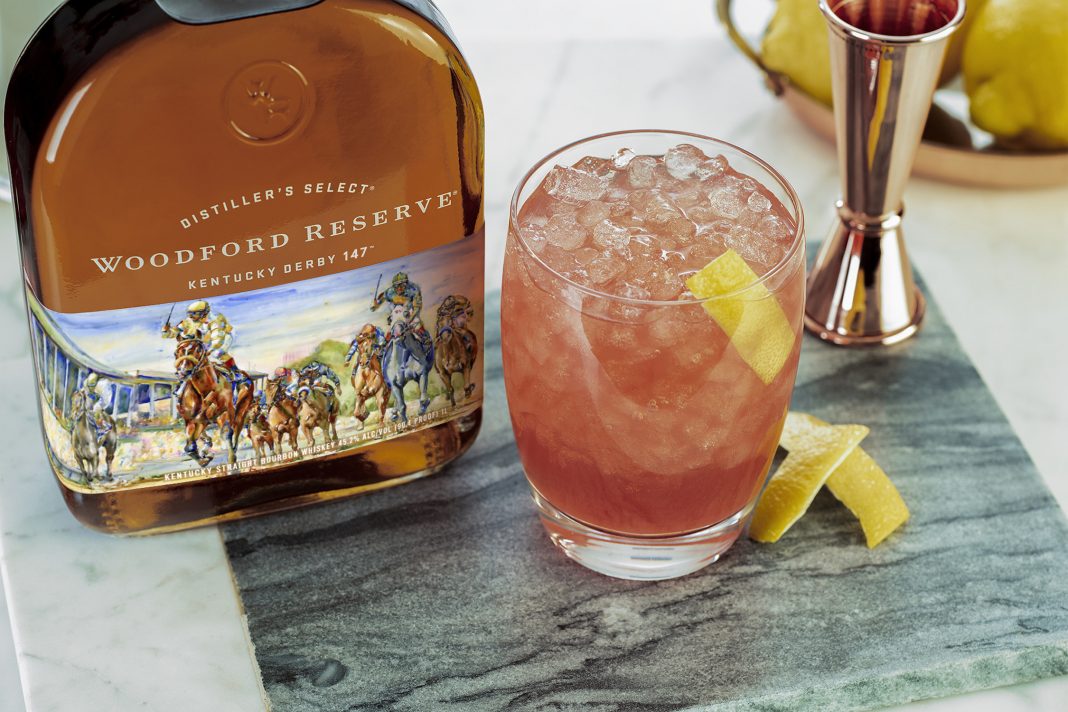 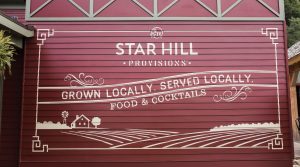 Maker’s Mark is celebrating Women’s History Month with a special commemorative edition featuring the likeness of Margie Samuels, the person responsible for the bourbon’s name and its bottle’s iconic design. A pewter collector, Samuels came up with the pewter maker-like seal embossed in the glass depicting an S (for Samuels), a star (Star Hill Farm, the site of the distillery) and the Roman numeral IV (for the generations of Samuels making bourbon) and determined that since the bourbon had a “mark of the maker” it should be called Maker’s Mark. She was inspired by the wax on French cognac bottles to use the red wax on the Maker’s bottles and experimented with different consistencies of wax in which the bottles are dipped.

The label of the Margie Samuels Founder’s Bottle was designed by Owensboro artist Aaron Kizer. It is available exclusively at the distillery gift shop in Loretto and a portion of the proceeds from each bottle sold will be donated to fund a scholarship for female entrepreneurs of color at the Bellarmine University Rubel School of Business. Margie’s son, Bill Samuels, Jr., is signing each bottle. The distillery will also host artist Kizer on Saturday, 6 March to sign bottles, as well as offer cocktail and entrée specials in the distillery’s restaurant, Star Hill Provisions. For information about all the activities surrounding the Margie Samuels release, go to https://www.makersmark.com/events. 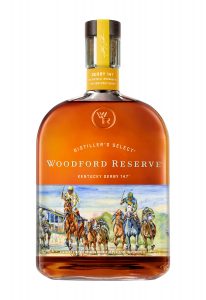 The 147th running of the Kentucky Derby is a little less than two months away. So, it’s time for Woodford Reserve Distillery to release its 22nd commemorative Derby bottle. This year’s label, as did last year’s, features the image of a watercolor painting by Louisville artist, Richard Sullivan. Sullivan explained in a virtual news conference that the 2021 label compliments the 2020 label when they are put side by side. The one-liter bottle retails for $49.99.

Woodford is planning several distanced events centered on the bottle and on Sullivan’s original six-foot by three-foot painting, which is on display at the distillery in Versailles. For information about them, https://www.woodfordreserve.com.

If you can get your Derby bourbon, why not start planning your Derby brunch? The brunch beverage of choice for many is the Bloody Mary. But you don’t have to use vodka. Try bourbon! That’s exactly what the late Kentucky Bourbon Hall of Fame bartender Joy Perrine did in her Dark & Bloody Bourbon Mary, which she introduced at Equus Restaurant & Jack’s Lounge. Besides using bourbon, it’s very important to the success of the drink to use the bourbon barrel smoked spices and barrel aged Worcestershire sauce from Bourbon Barrel Foods, https://bourbonbarrelfoods.com. 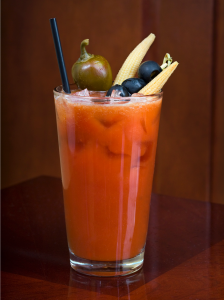 To make the spice mix, combine one part each of the bourbon barrel smoked salt and pepper and two parts of the paprika in a mortar of spice mill and crush finely. To a pint glass add the bourbon, spice mix, lemon wedges, and Worcestershire sauce. Add ice and stir vigorously until chilled. Garnish with the corn, black olive, and banana pepper and serve with a straw.