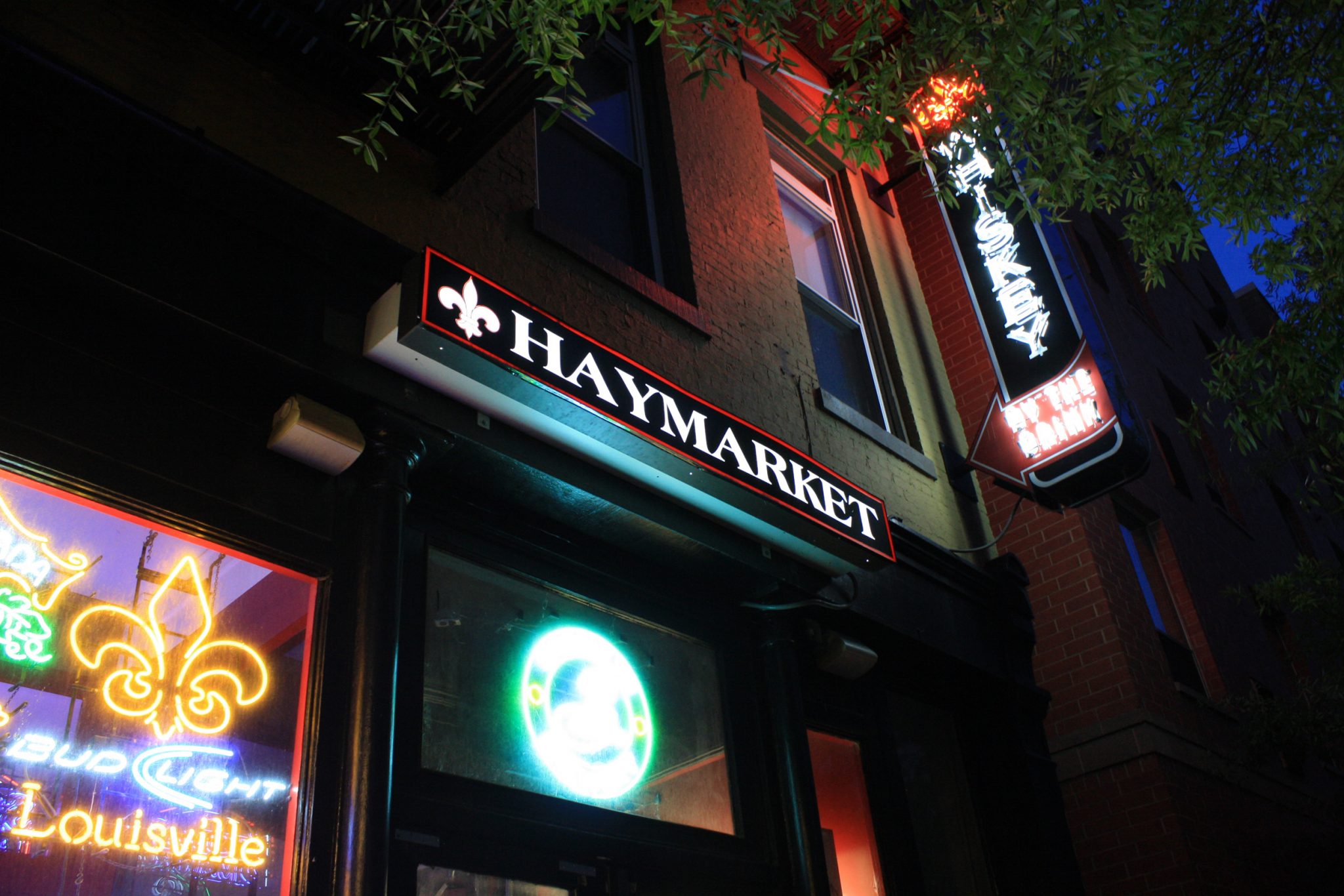 Haymarket Whiskey Bar, 331 E. Market St., has undergone renovations which include a new draft system that infuses nitrogen into draft beer (which, being largely insoluble in liquid, contributes to a thicker mouth feel, which allows the term “nitro beer” and improves the taste of porters and stouts). The new system also allows for whiskeys and cocktails on to be drawn on tap, the cocktails premixed.

The bourbon on tap, Landan said in a story in Insider Louisville , will come out chilled thanks to a new feature in the draft lines. Previously the bar had seven beers on tap, and now there are 10, including the bourbon and cocktail taps.

On Jan. 1, 2018, the vintage spirit legislation, passed by the legislature and signed into law, will allow bars to purchase and sell to customers whiskey from “vintage bottles,” old, previously unopened bottles of liquor, often called “dusties” in the trade. Landan is planning on offering at least 100 such “antique” Bourbons, and is considering obtaining antique curio cabinets that will allow patrons to see everything that’s offered.

The new law will allow bars and stores to buy old bottles from private collectors or just people who had relics left to them by family members, and never opened. Such antique bottles of whiskey will allow Bourbon aficionados to compare brands through the decades as mash bills, proof or water sources have changed.

This will give whiskey experts in places like Haymarket Whiskey Bar the opportunity to develop insider knowledge to offer patrons, providing historical context as they taste, take notes and bat around theories about what makes these whiskeys different.