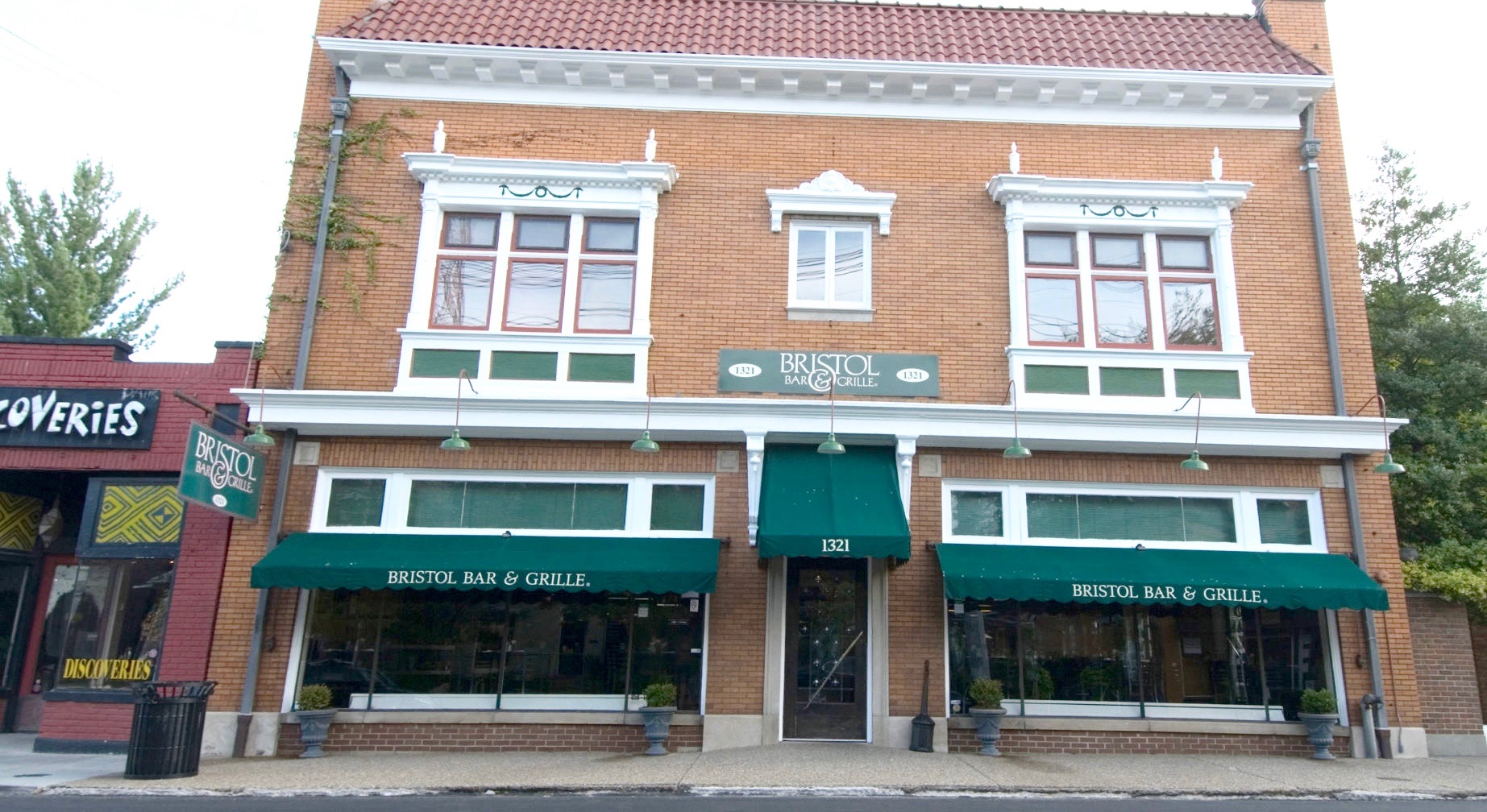 A local cooking demonstration is also on the agenda. In addition, the winner of the free green chili wontons for a year will be announced.

“After 40 years of serving the community, it is our pleasure to invite the entire city of Louisville to celebrate with us,” said Bristol Bar & Grille owner Doug Grossman in a press release. “When we opened our doors Sept. 27, 1977, it was our intent to create a restaurant that would become a part of the neighborhood and with the help of our loyal customers, we have achieved that goal.”

Since its opening on Bardstown Rd., the Bristol has been a staple in the Louisville food scene. As well as being a trendsetter for beginning the birth of the Highlands Restaurant Row, the restaurant quickly became first a neighborhood, and then a city-wide tradition, with the opening of four locations in Louisville and Southern Indiana.