Home LATEST NEWS Bristol Prospect loses lease, will close at the end of May 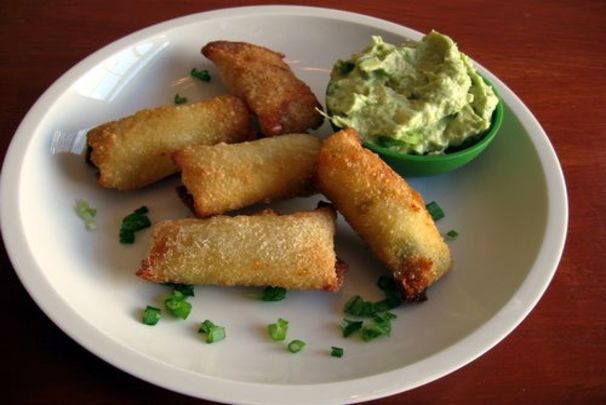 Bristol Bar & Grille, one of Louisville’s iconic and long-lived restaurants, is closing its Prospect location, at 6051 Timber Ridge Dr., on May 29 because it has been unable to negotiate a renewal of its lease with The Kroger Co., which owns the building.

Bristol said in a news release that the location experienced its most profitable year since it opened in 2006 and that it made multiple proposals to lease the property. But its 10-year lease is coming to an end, and the restaurant said it has no other option but to close that location.

The four other Bristol locations — in the Highlands, downtown, on the waterfront in Jeffersonville and on North Hurstbourne Parkway — will remain open. All the employees from the Prospect location will be offered positions within the company.

The Bristol’s management has voiced its disappointment that its proposals for extending its stay in Prospect have not borne fruit. In the press release, Bristol’s director of operations T.J. Oakley said, “We love the Prospect community and felt at home there. We want our customers to know it was not our choice to close the restaurant. For reasons unbeknownst to us, the owners of the space weren’t willing to even negotiate with us about continuing.”

Oakley says the company hopes to return to the area in the future.