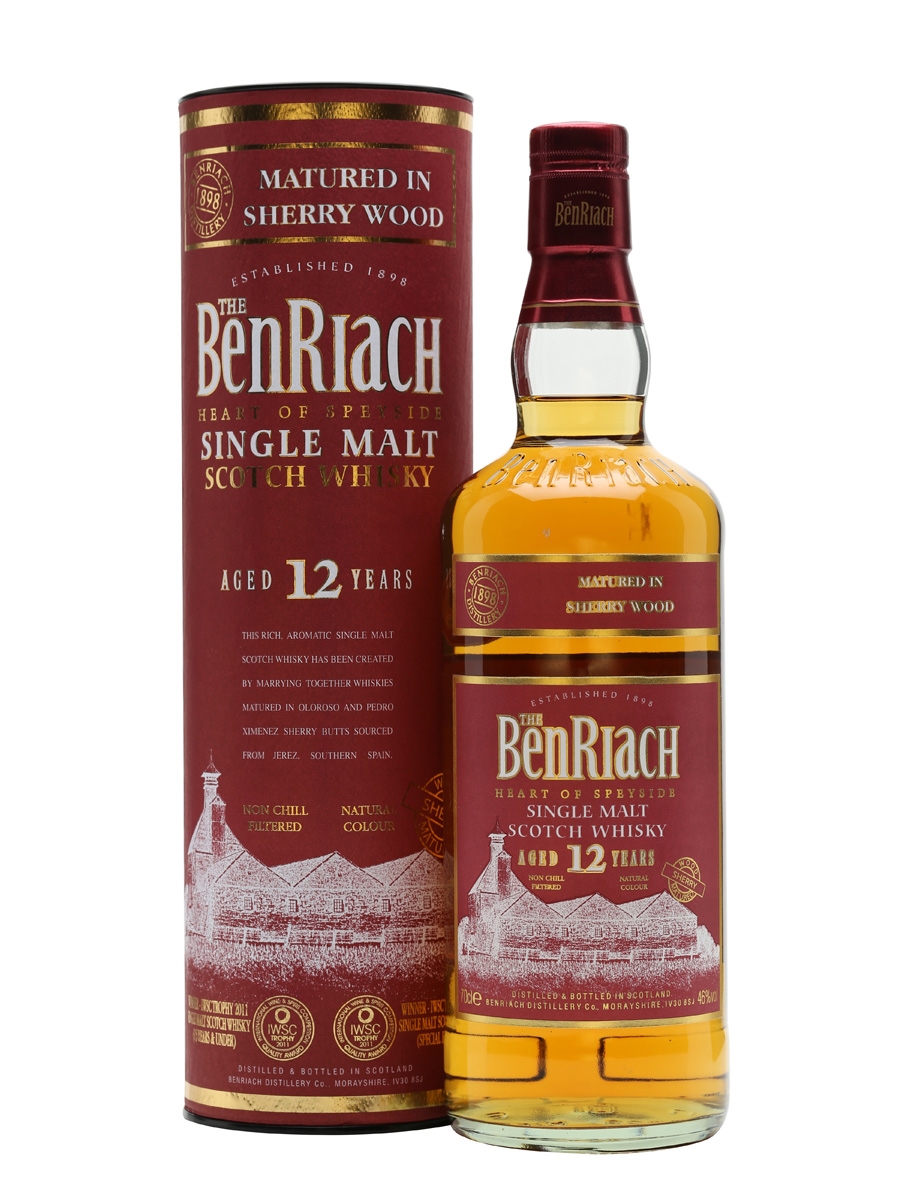 I have long been nonplussed by the seemingly blithe transfer of commercial brands from one owner to another, and how mega-corporations own what seem to be independent products. For instance, did you know that Campbell’s Soup also owns Godiva Chocolates, Pepperidge Farm cookies, Oxo kitchen tools and SpaghettiOs, among several other familiar grocery brands?

Brown-Forman, in addition to their iconic Bourbon brands (Old Forester, Early Times, Jack Daniels and Woodford Reserve) also owns Finlandia vodka, Chambord liqueur and Korbel sparkling wines. Now B-F is getting into the Scotch market too, with the acquisition early next month of Scotch whiskey maker BenRiach Distillery Co. for about $415 million.

BenRiach makes its eponymous Scotch and two other brands, GlenDronach and Glenglassaugh in three distilleries. The whiskies are considered super-premium brands, all single-malts.

This is not the first time that Brown-Forman had a Scotch whisky in its portfolio. From 1992 to 2005 it had marketing rights to the Glenmorangie Single Malt Whisky brand in the United States, Canada, parts of Asia and Europe, but sold its minority stake to Moet Hennessey.