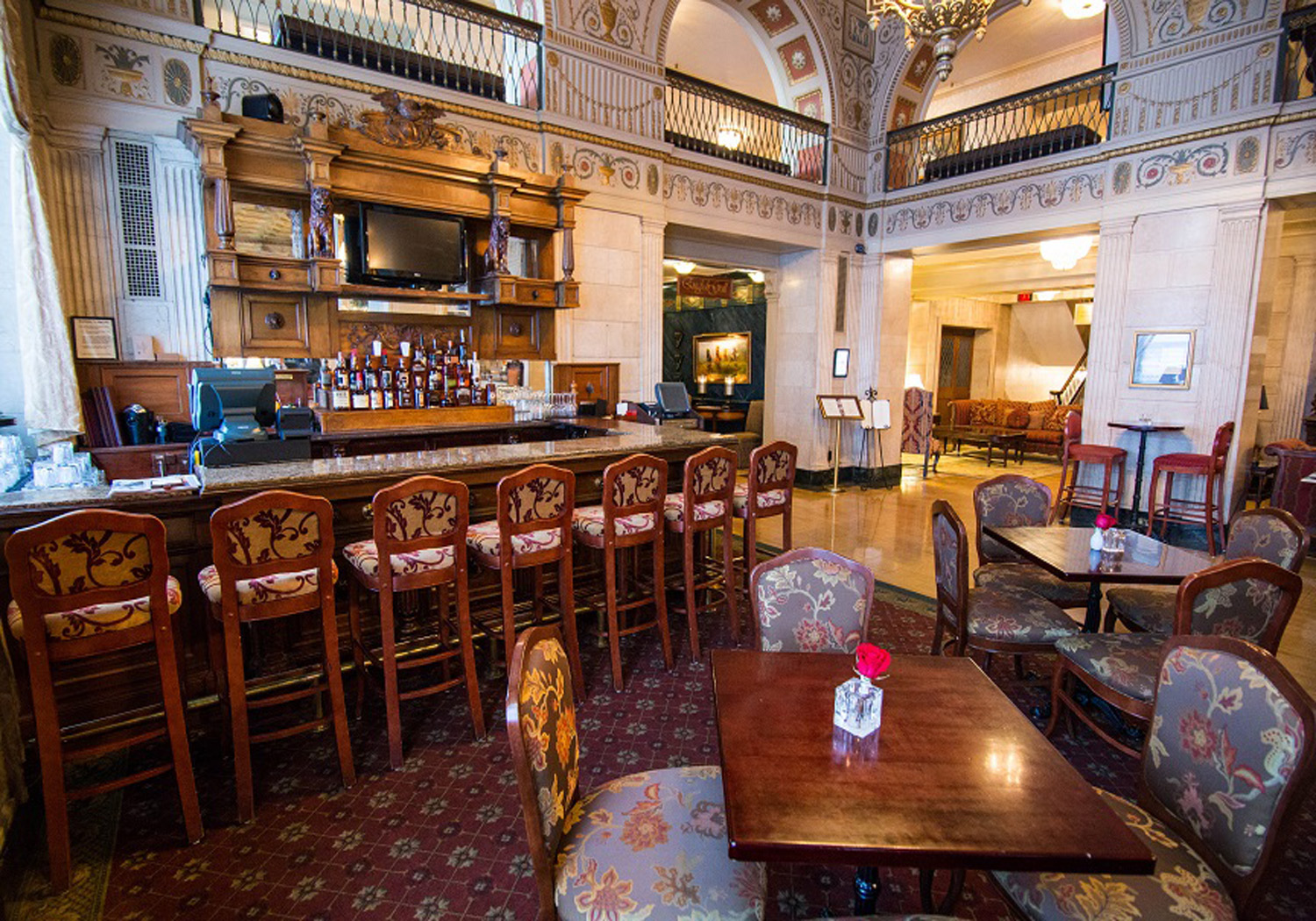 From June 3 to July 15, the Brown Hotel, 335 W. Broadway, is participating in celebrating the memory of Muhammed Ali with a roster of special events marking the first anniversary of Ali’s death. The celebration at the Brown includes a special exhibit in the hotel’s lobby, a special cocktail inspired by Ali served in the Lobby Bar, and a menu called “The Greatest Lunch” consisting of Ali’s favorite foods served in J. Graham’s Cafe.

The city-wide I Am Ali Festival kicked off June 3 with six weeks of programming based on Ali’s core principles of spirituality, giving, respect, conviction, dedication and confidence. For a full list of I Am Ali Festival events, visit gotolouisville.com/ali .

I Am Ali Festival offerings at the Brown Hotel include:

Ali Cocktails in the Lobby Bar

The Brown Hotel celebrates throughout the I Am Ali Festival with two themed cocktails: The Louisville Lip, a bourbon refresher with crushed ice and freshly squeezed lemonade, and the Ali Smash with rye bourbon, muddled mint, pomegranate liquor and agave nectar.

I Am Ali Exhibit in the Lobby

The Brown Hotel will display memorabilia including signed boxing gloves, photographs, newspaper clippings and stories from his time in Louisville in its Lobby.

I Am Ali Room Package at the Brown Hotel

I Am Ali room packages are available including breakfast for two, two tickets to the Ali center, and a special Ali-themed gift on arrival.

The hotel’s famous Ali suite, dedicated in 2001 by “The Greatest” himself, showcases signed Ali memorabilia, photos and boxing gloves and is available for booking as a one or two bedroom suite.

Honoring Ali’s commitment to excellence and respect for himself and others, the Brown Hotel will host a Roof Garden yoga session Tuesday, June 20 at 7 a.m. during “Respect” week. The event is free to attend; donations will be accepted and given to charity. Please bring your own mat; water will be provided. RSVP by June 19 by calling 502-736-3000. In the event of inclement weather, the yoga session will be held indoors.