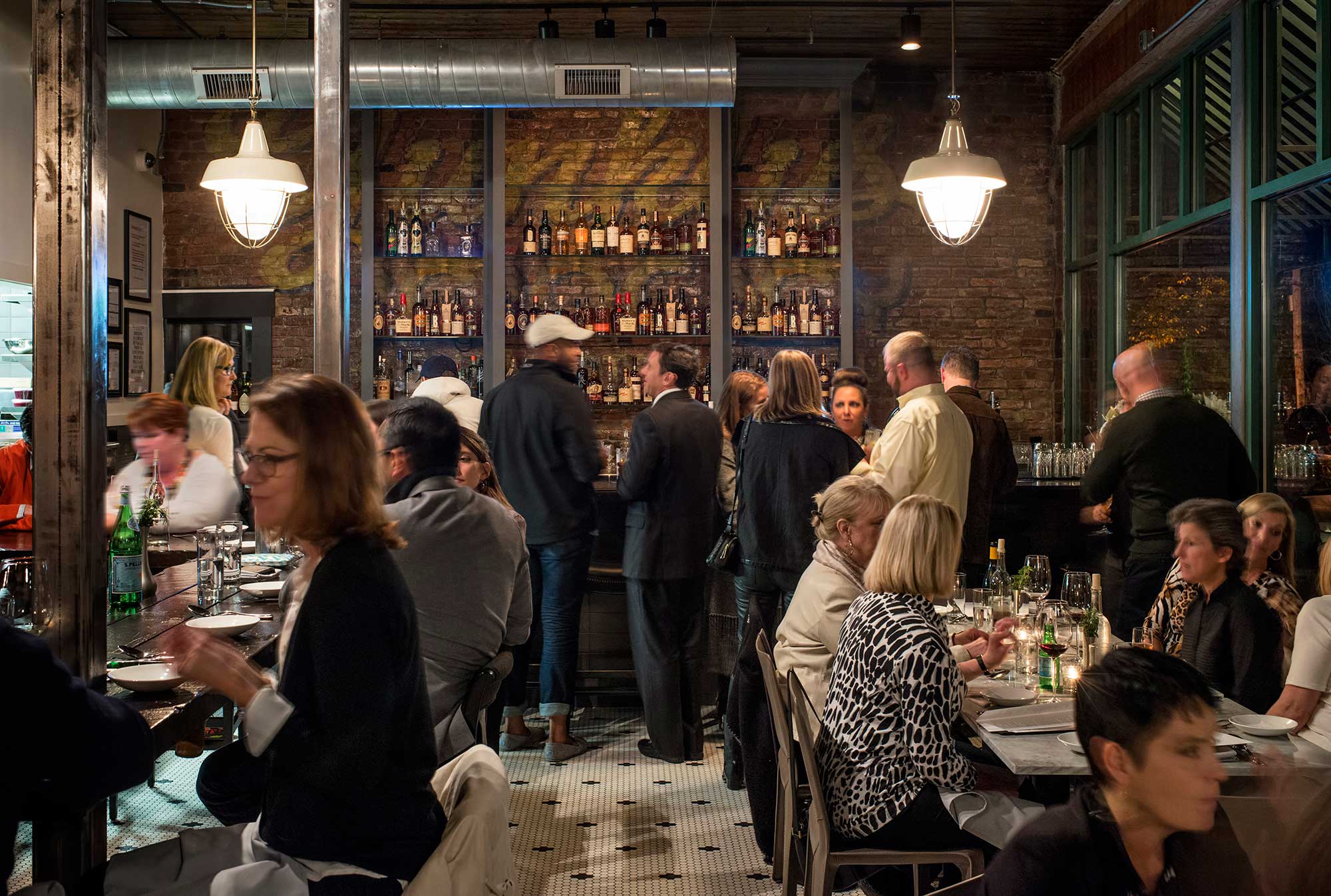 A recent on-line poll of USA Today readers, scrutinized by a “panel of experts,” has named Louisville’s Butchertown Grocery, 1076 E. Washington St., as the second best new restaurant in the country.

Here is the citation in full from the USA Today web site: “Housed within a 19th century brick building in Louisville, Butchertown Grocery takes inspiration from hard work and craftsmanship in its menu of simple, high-quality dishes, like bone marrow brûlée, braised short ribs, rabbit pappardelle and porcini mushroom risotto. Every dish is personal to Executive Chef Bobby Benjamin, who’s worked at top kitchens around the nation.”

The restaurant was bested only by FLX Table, a 12-seat restaurant in Geneva, N.Y., near the Finger Lakes. Restaurants from Santa Barbara and San Diego, Calif., Asheville, N.C., and Minneapolis were also represented. Closer to home, Southern seafood spot The Marsh House in Nashville, Tenn., also made the list.