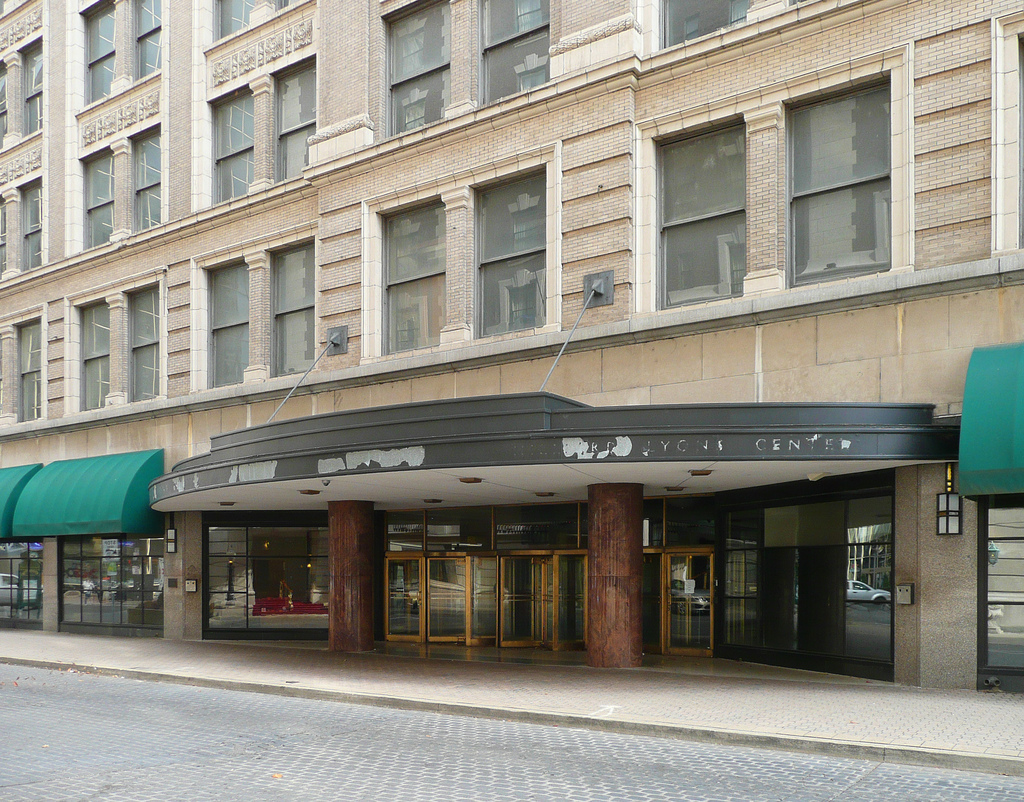 The hotel boom is beginning to rival the restaurant explosion. And again, a new hotel, the Embassy Suites being created out of the shell of the old Stewart’s Dry Goods building at the corner of Fourth and Muhammad Ali, will host an independent restaurant, tentatively named Catch Twenty-Three.

The new restaurant, which, like the hotel, is being developed by Eric Bachelor, is slated to open in mid-March, with the 7-floor hotel to follow later in the spring. The restaurant shares a name with restaurants in Florida, but the Louisville location will be an independent operation with its own menu focus, which will be upscale in concept, with a variety of menu options from seafood, steak and Low Country cuisine.