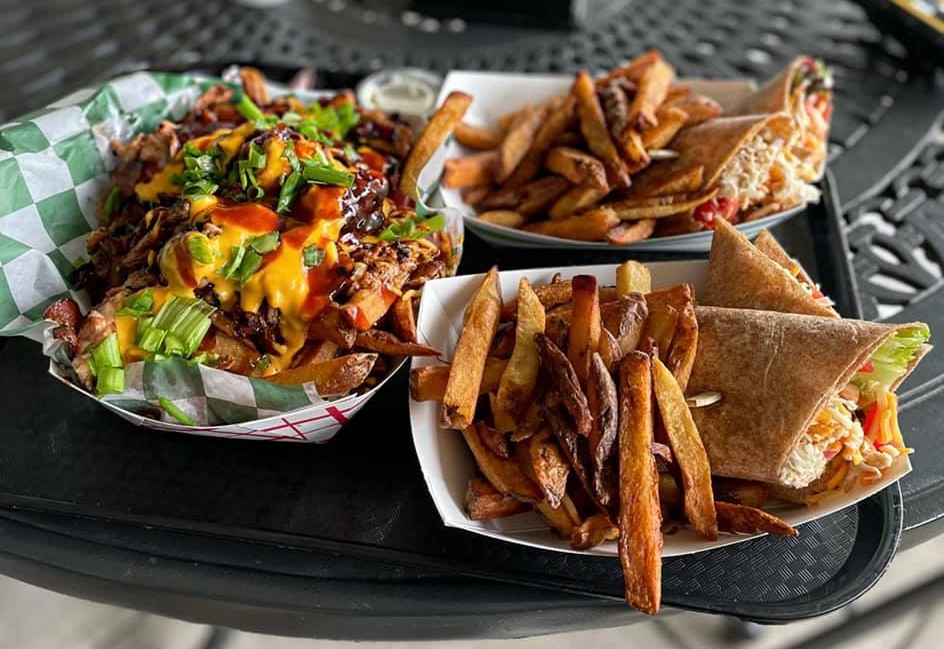 Let’s start at the beginning.

CC’s opened at the end of October, 2020 in the street-level restaurant space of the 800 Tower City Club Apartments , formerly home to bar Vetti.

The restaurant’s owner Corey Milliman got into the kitchen after a 100-lb weight loss two decades ago; healthy eating became a lifestyle, and is the impetus for Milliman’s approach at CC’s. Milliman’s chef is Casper Van Drongelen, who has cooked in Michelin-starred kitchens around the country, and in metro Louisville most recently as head chef at Tavolo Italian Bistro and 8UP Elevated Drinkery & Kitchen.

Milliman and his husband Kevin are avid supporters of the Fairness Campaign and The Humane Society of Louisville, and events are a staple at the original at the original CC’s at 800 S. 4th Street.