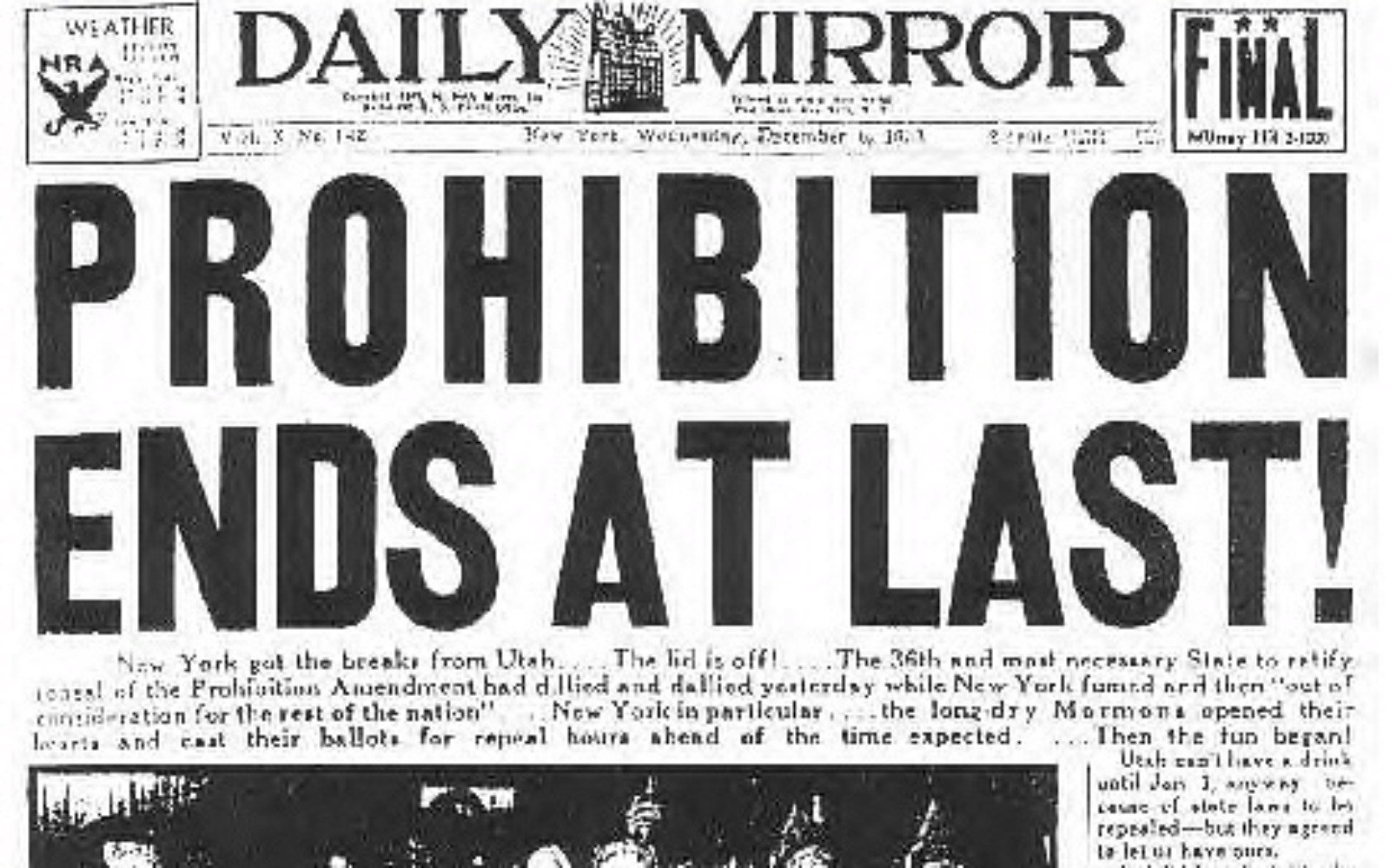 Marking the anniversary of the repeal of Prohibition has become an annual event around town, with many bars offering specials to commemorate the United States returning to its senses after a disastrous experiment of social engineering. Tonight, Dec. 5 at 6:30 p.m., Varanese, 2106 Frankfort Ave., goes all-out with a grand Repeal Day dinner, partnering with Old Forester and  featuring guest speaker Todd Vice of Kentucky Spirits to talk about the history of the national experiment in dry living, and his choices for Bourbon pairings with the 4-course dinner.

The second course will be a frisée salad with confit butternut squash, toasted pumpkin seeds and goat cheese, with a maple-bourbon vinaigrette.

The third course, fried quail served over buttermilk waffles with a sunnyside-up egg and braised greens, will be paired with a Bourbon Rouge cocktail.

The dessert cocktail with be Old Forester Pear Cocktail, and the dessert will be spiced apple crumb cake with Bourbon caramel frosting and cinnamon marshmallow ice cream.