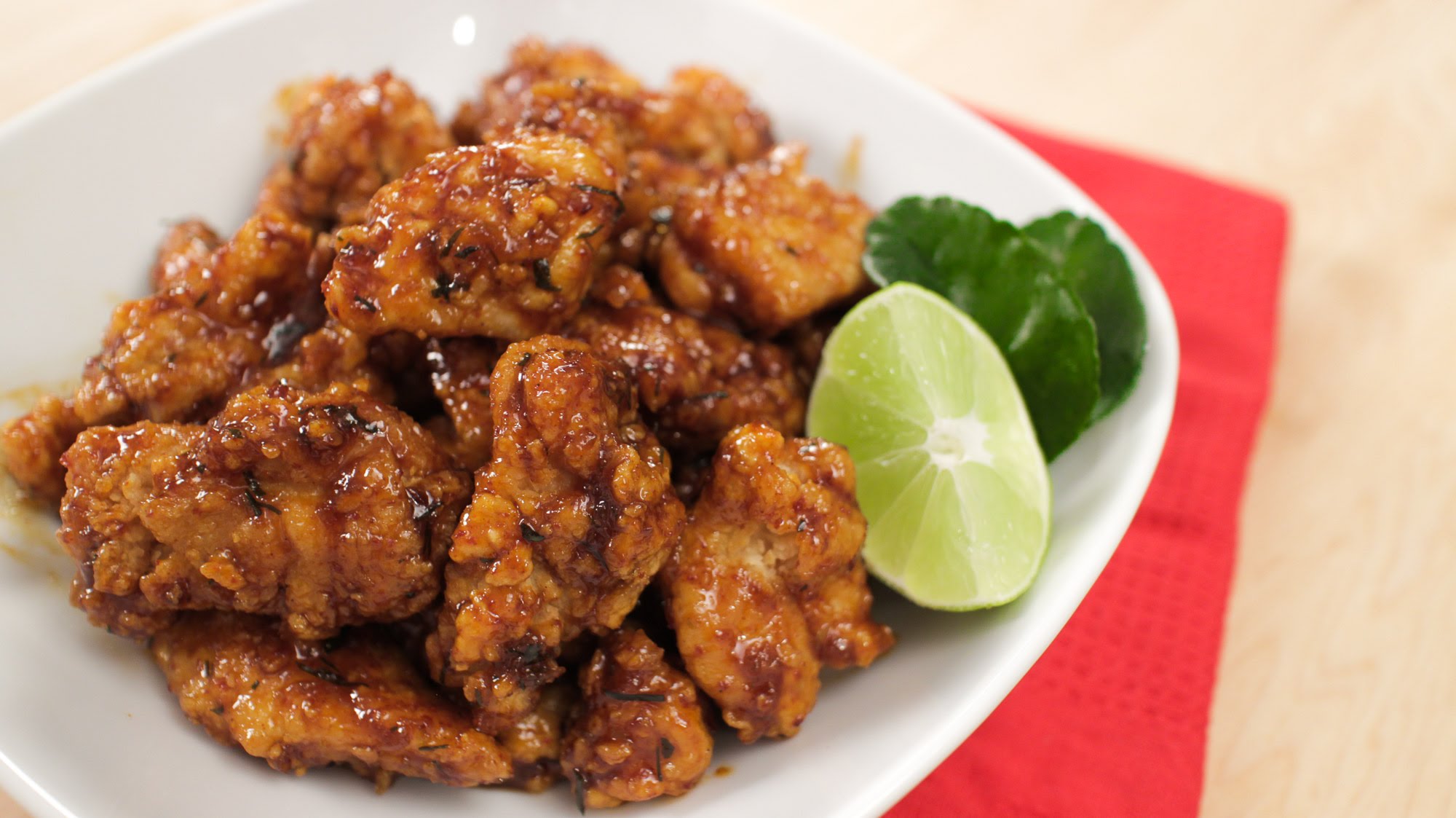 A new pan-Asian restaurant, to be called Chick’n & Mi, is due to open by the end of March at 2319 Brownsboro Rd., near the Clifton Kroger’s. Jason McCollum, who has cooked at Momofuku is New York City, will apply his interests and experience in cooking Asian cuisine to the full-service fast-casual restaurant to offer a range of dishes from Asian fried chicken to noodle bowls. He will operate the restaurant with his wife, Aenith, whom he met when they were students at the CIA (that’s the Culinary Institute of America, in New York).

As McCollum explained it over the phone, Asian-style fried chicken is breaded with tapioca and rice flour before frying, which makes the dish gluten-free, and served with a soy and garlic sauce. He and his wife plan an eclectic menu that will draw from a variety of Asian cuisines, including Japanese and Lao. The restaurant will also have a full bar, and serve beer wine, sake and Bourbon.