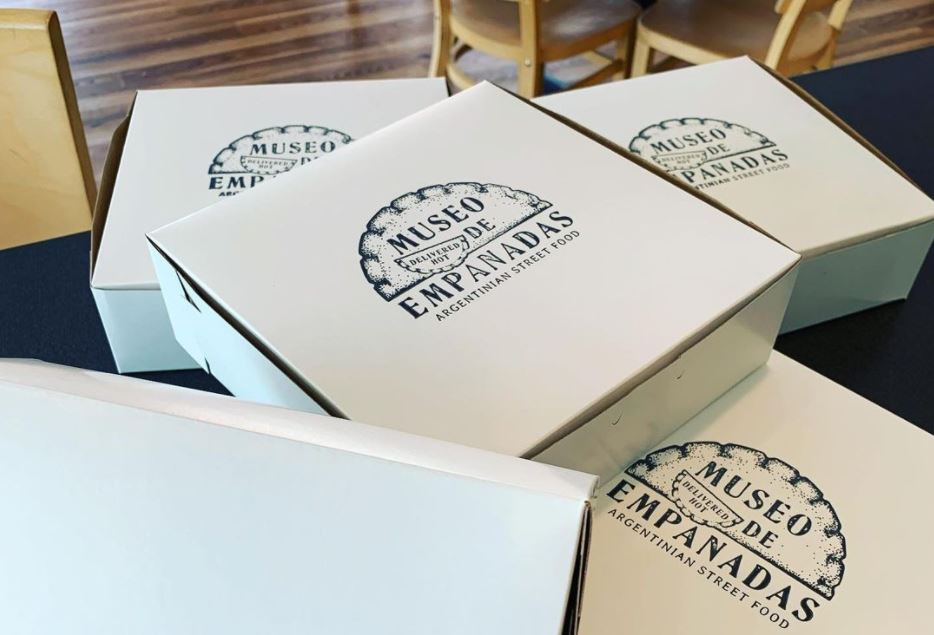 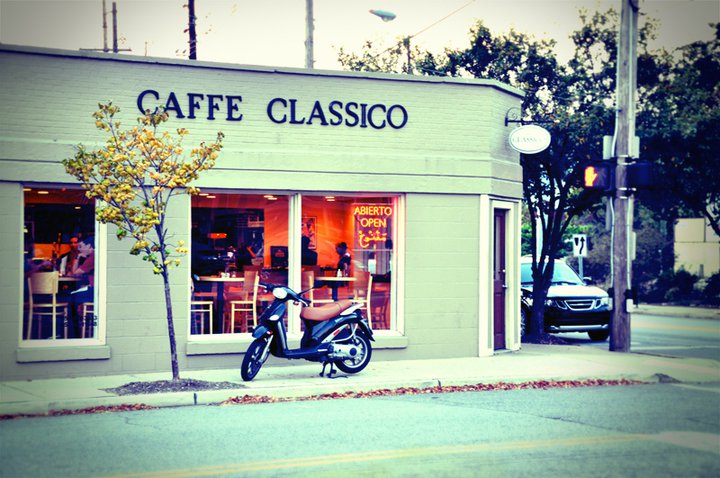 I might go to great lengths in an effort to capture the essence of Caffe Classico (2144 Frankfort Avenue), which began two decades ago as a continental-style espresso fetishist’s paradise in Louisville, then commenced a gradual evolution into a uniquely Pan-European, Iberian-influenced, Argentine-shaded eatery, with a Belgian ale or two thrown in, every last bit of it attesting to the owners Tommie Mudd’s and wife Claudia Peralta-Mudd’s fundamentally (and unerringly) good taste.

Maybe I just did, but my overarching point is that Caffe Classico manages the difficult feat of being familiarly different while gliding effortlessly under the radar, almost never drawing attention to itself in the aggressively contemporary social media fashion; the Mudds do what they do for the people they know will appreciate it, with ample passion, but also displaying a crisp professionalism. It’s an oasis.

That’s the introduction, and now comes the news, courtesy of Dahlia Ghabour at the Courier Journal: This European-style cafe is opening a takeout-only location in downtown Louisville.

The European-style Caffe Classico is opening a takeout-only location in downtown Louisville. The new storefront at 104. S. Preston St. is set to open in early August and will be similar to the original cafe but focused on hand-held items easy for customers to eat on the go. The biggest focus on the menu? Argentinian-style empanadas.

Classico Takeout and Empanadas will be a block away from Louisville Slugger Field.

“I’ve been wanting to do a place downtown for five or six years,” Mudd said. “I’ve finally found the right place. It’s going to be like an 800-square-feet takeout kiosk with some tables outside and a full espresso offering. We’ll have some fun with it and feed the community downtown.”

According to Ghabour, Classico Takeout and Empanadas is slated to launch in early August, and “will be open Tuesday through Sunday 8 a.m. to 3 p.m., but hours may be adjusted.”