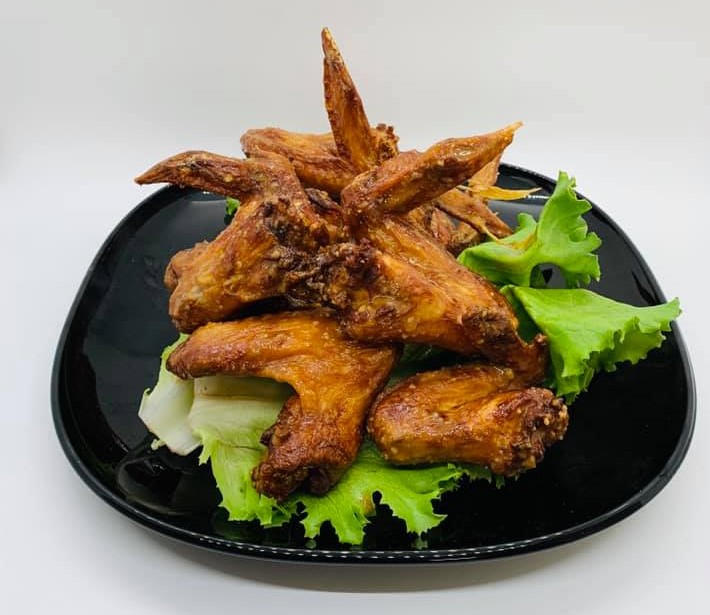 In the years to come we’re likely to see long careers in academia launched for those psychologists and sociologists who have chosen to dive into pioneering studies-to-come of human behavior during times of pandemic.

As these pertain to food and dining, one of the most discussed trends to arise in the wake of COVID-19 is the sudden collective craving for “comfort food,” which Wikipedia defines as “food that provides a nostalgic or sentimental value to someone, and may be characterized by its high caloric nature, high carbohydrate level, or simple preparation. The nostalgia may be specific to an individual, or it may apply to a specific culture.”

Read: lasagna, meat loaf, mac and cheese, and chocolate in all its varied forms — to name a few.

As examples, Noma in Copenhagen, judged by some to be the best restaurant in the world, and Amass, its counterpart ten minutes away by foot.

In May, (Noma) announced it was reopening as a burger and wine bar. Instead of serving 20 immaculate courses of ingredient-focused Nordic food, juicy burgers hit customers’ plates. The announcement turned heads around the world and earned major media attention. Although Noma has recently closed its outdoor burger joint and is now serving its “Summer Season” menu, the burger stint allowed a new set of customers the opportunity to dine at the world-famous Noma.

The same is true just down the street from Noma, at Amass. The restaurant paused its multi-course Nordic menu during the pandemic and created a fried chicken and wine bar. “Fried chicken has always been our side obsession,” says chef and owner Matthew Orlando. “We have pop-ups in our garden and around town. It’s kind of been our alter ego. Over the years, it developed a bit of a cult following.”

Katie Lockhart’s article is “Fine-Dining Chefs Are Pivoting to Comfort Food During the Pandemic,” and it’s worth a look at the Rachael Ray website.

Close to home, at decidedly non-Noma price points and not-quite-Amass locales, we’ve witnessed similar adaptations, far too many to list here. It seems that during a global pandemic, craving for comfort food really is the way of the world.

“With the whole pandemic and everything going on, you kind of have to pivot to meet market needs,” owner Ashley Sayler told Louisville Business First.

“In that, we decided to go a different route as far as operations and the overall picture of the restaurant. Now we are going to look at more volume sales, give the clientele what they want and bring the price point down as well.”

That’s a dictionary definition of comfort food, at least in our neck of the woods.

All of the preceding helps to explain why there is no longer a Filipino restaurant called Lola’s Kitchen at 2240 Frankfort Avenue. Ownership is the same, and the eatery now is called JoJo Jack’s, having concluded that “consumer demand (is) for comfort food,” or familiar meals at popular prices.

Co-owners Nick Hans and Kevin Williams told me it was close to the middle of March when they realized they should rebrand to a more familiar concept for diners.

“We decided to close down Lola’s Kitchen because of the pandemic and decided it would really be best to serve people what they are familiar with,” Hans said.

And this, the coda.

… “In this part of Kentucky, people enjoy Southern food and comfort food — especially in times of trouble,” Williams said.