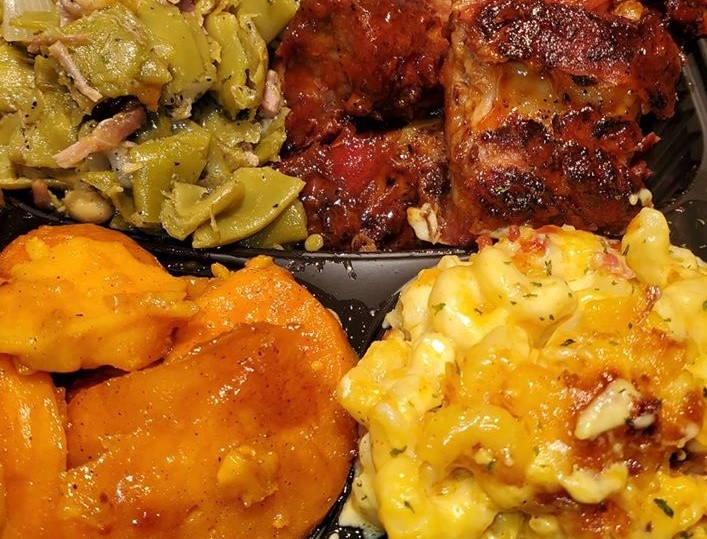 Hemingway gave us a moveable feast; 301 W. Market in downtown Louisville is an infinitely renewable space, where eateries stay for a good while, then evolve into something similar, yet different. In the beginning there was Deke’s Marketplace Grill, followed by Bistro 301, which was the subject of a 2014 profile by Ron Mikulak here at Food & Dining Magazine.

Of the former sort (of longstanding operations), the most senior business is Bistro 301 at 301 W. Market St. First known as Deke’s Marketplace Grill, the two large rooms at the corner of Market and Third Streets, with a convivial bar on the right and a quieter artsy dining room to the left, flourished in the early 2000s and seemed to hold steady through an ownership change and during the long, traffic-disrupting renovations of the Convention Center just across the street. But the realities of trying to do business as the city changed around it proved too disruptive; Bistro 301 closed suddenly this spring.

That’s the back story. Now, a look at what’s coming next at 301 W. Market: A barbecue restaurant named The Sauce, set to occupy the dining area, and the bar rebranded as Deke’s, named after the owner, who also owns the building. The projected opening date is August 24.