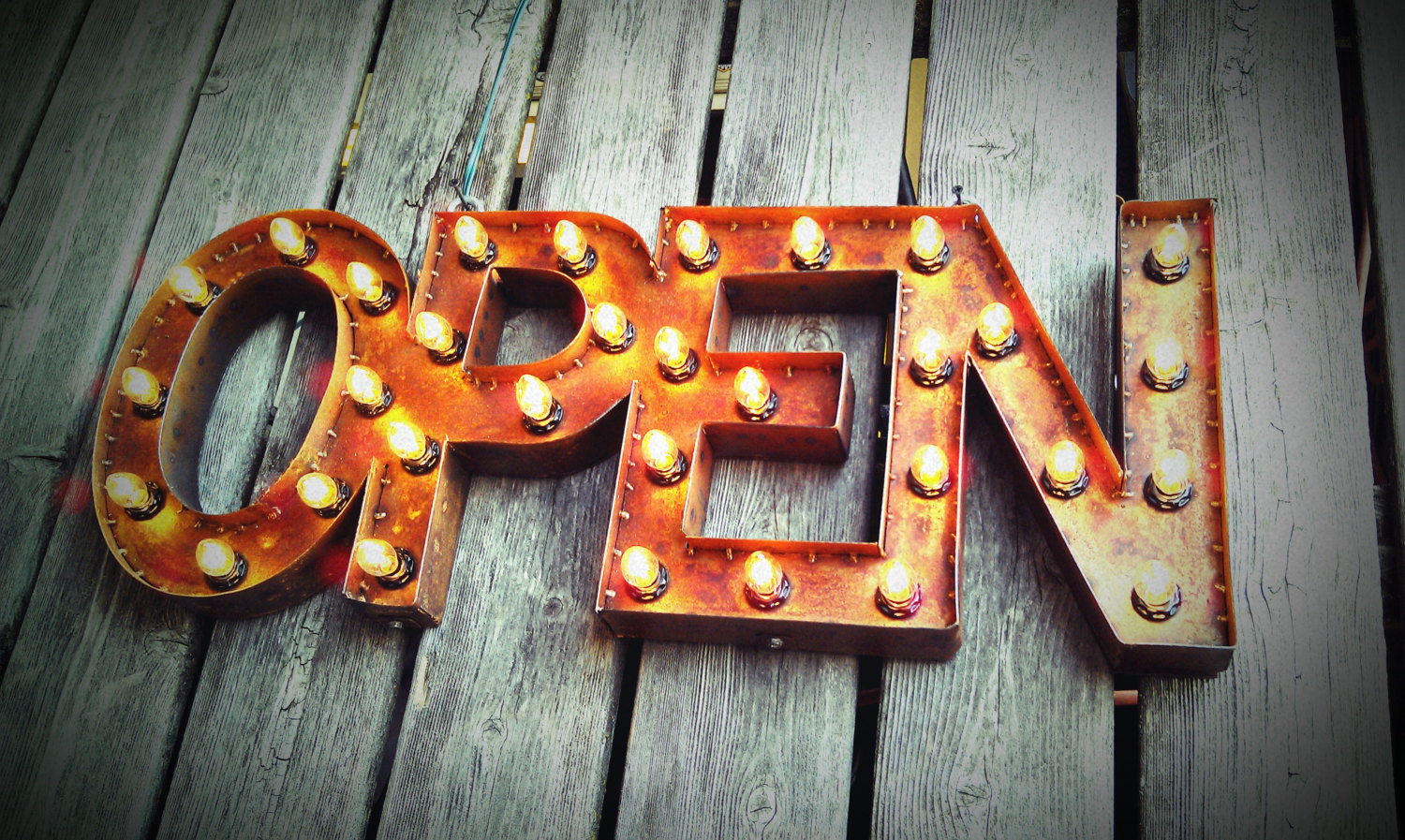 The activity in the local restaurant scene continues to be surprisingly strong, steadily chugging along, adding up to a total that took by surprise even this writer, who thought he was keeping is antenna tuned to the news.

But it turns out the four new places that had caught my attention — Loop 22, Atlantic No. 5, Jackknife Cafe and the return of  La Peche — were only the tip of the 20 new restaurants have opened in the last three months, and that doesn’t count the seven established businesses that have opened new locations. In the same time, 17 restaurants have folded, and four other businesses with multiple outlets closed one of their locations. That makes for 27 restaurants that have opened against 21 that have closed, if you are counting.

NEW TABLES
The four new places that registered on my radar are all new enterprises spun off by established restaurateurs. Michael Kusman-Trager and his crew at Rye have opened a New York-style deli, Atlantic No. 5, at 605 W. Main St. The charcuterie that Rye executive chef Tyler Morris has been crafting will be one attraction on the new deli’s menu.

After several years developing her upscale Cellar Door Chocolate line, Erica Chavez-Gratiano is venturing into the restaurant world with Jackknife Cafe, 1201 Story Ave. The brunch and lunch cafe in the Butchertown Market building will offer a thoughtful selection of breakfast sandwiches and hot cereal, and sandwiches, soups and salads for lunch.

The ambitious fellows behind Hammerheads and Game, Chase Murcino and Adam Burress are backing Chef Eric Morris at Loop 22, 2222 Dundee Rd., who plans a rotisserie based menu with “world flavors”. And Kathy Cary is re-opening her La Peche Gourmet to Go and Cafe in what has been for many years the private dining room at Lilly’s, 1147 Bardstown Rd.

Teena’s Pizza is now baking at 3799 Poplar Level Rd., in the location that was Frolio’s Pizza for many years. Three new places are serving Mexican cuisine at various locations. Benito’s Burritos is at 13301 Magisterial Dr., La Riviera Maya is at 8104 National Turnpike, and Hay Chi Wa Waa at 808 Lyndon Lane has garnered strong early word of mouth for its convincingly authentic preparations.

Across the river, Jeffersonville has seen two new restaurant openings, and New Albany has added three. Big Four Burgers and Beer is serving its titular items at 134 Spring St. in Jeffersonville, and JJ Fish and Chicken is frying at 1701 E. Tenth St.

Three chains that first set up shop downtown have opened additional locations in the suburbs. Zaxby’s has a fifth outlet at 10715 Dixie Hwy., Potbelly Sandwich Shop has opened another sandwich shop at 4023 Summit Plaza Dr., and Chipotle Mexican Grill has another store at 10333 Westport Rd.

Golden Corral has opened another grill spot at 5326 Dixie Hwy., and China 1 has another Asian hot table place at 8105 Lagrange Rd. Cellar Door Chocolates is opened a kiosk at 7900 Shelbyville Rd, in the Oxmoor Mall, just in time for the holidays. And the amusingly named Muscle Monkey Grill opened its fourth store in the New Albany Public Library at 180 W. Spring St., New Albany.

CLOSINGS
Odd, unfortunate events contributed to the recent closings of some popular eating places. A bold daylight burglary of cash from Lil Cheezers added to the financial problems that led to the closure of the store at 938 Baxter Ave., but Matt Davis’s Lil Cheezers food trucks are still running and serving.

A long-running dispute with the landlord resulted in the rather abrupt closing of The Blind Pig, 1076 E. Washington St. There was no “rather” modifying the unexpected closure of Ri Ra Irish Pub, 445 S. Fourth St., one day it was there, and the next it was gone.

Speaking of short tenures, Christopher’s barely opened at 1250 Bardstown Rd., on the Baxter Theater side of Mid-City Mall, before it faded away.

CHANGES
Two dining establishments decided to change their names, but keep most other aspects of their businesses the same. Great Life Cafe has changed the names on their four locations to Muscle Monkey Grill (go figure) and La Bocca Pizzeria in the Indiana Knobs at 2708 Paoli Pike is now Mimo’s Pizzeria.

CORRECTION
And, finally, we apologize to the good folks at Gavi’s Restaurant, 222 S. Seventh St. Try as we might, we don’t always get it right. F&D reported last issue that Gavi’s Restaurant had closed. We are happy to state correctly that Gavi’s has not closed, but, indeed continues to provide good food to its loyal customer base. F&D regrets the error.