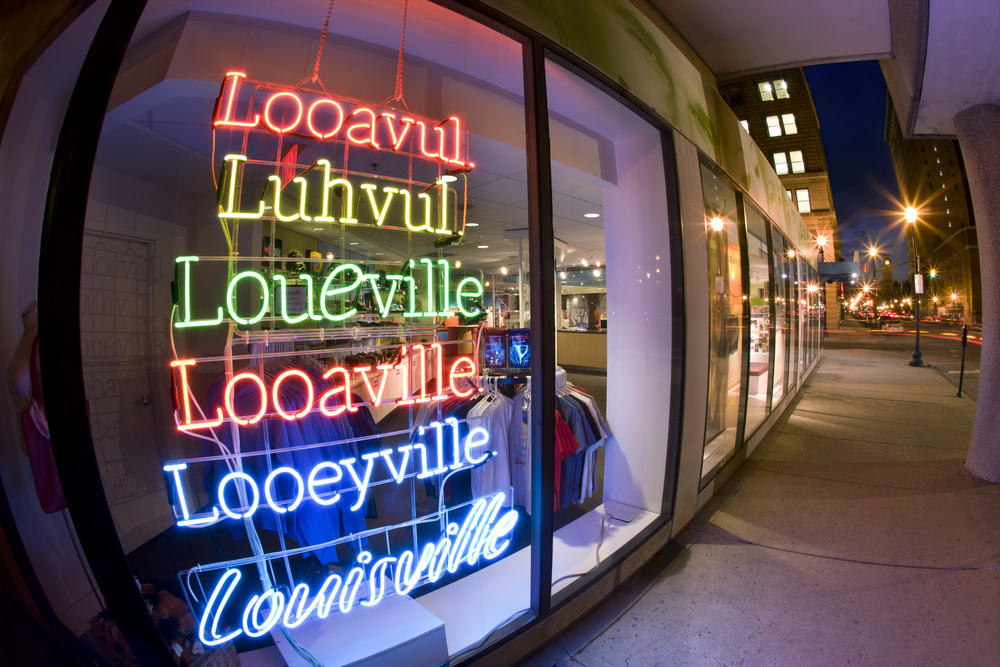 Louisville has been growing exponentially and hitting “top destination” and “top foodie” lists a lot in recent years.  Here are some cool lists some of our food community made this month:

Art Eatables was named the Best Chocolate Shop in Kentucky by 24/7 Wall St.