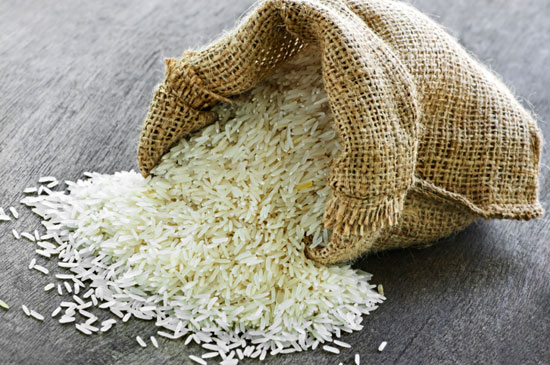 The eco-news aggregator Grist is reporting on a troubling growing trend—counterfeiting of premium food products.

Food fraud is not new, as anyone who has followed the Italian olive oil scandals knows.

But Grist cites reports from the British newspaper The Independent that organized crime is expanding their involvement in passing off adulterated, mislabeled and otherwise ersatz food products.

According to Grist, “As reported by The Independent, some of these substitutions seem fairly benign: Spanish olive oil passed off as extra-virgin Italian; lower-proof alcohol masquerading as vodka; impostor tuna. But consider that the Spanish olives were washed in deodorant, the lower-proof alcohol was mixed with industrial solvent, and the tuna was mislabeled because its mystery-fish source couldn’t be traced.”

Consumers looking for bargains on trendy food items need to be more wary than ever.