Home OPENINGS & CLOSINGS “Couvillion’s last day of service for the time being will be this... 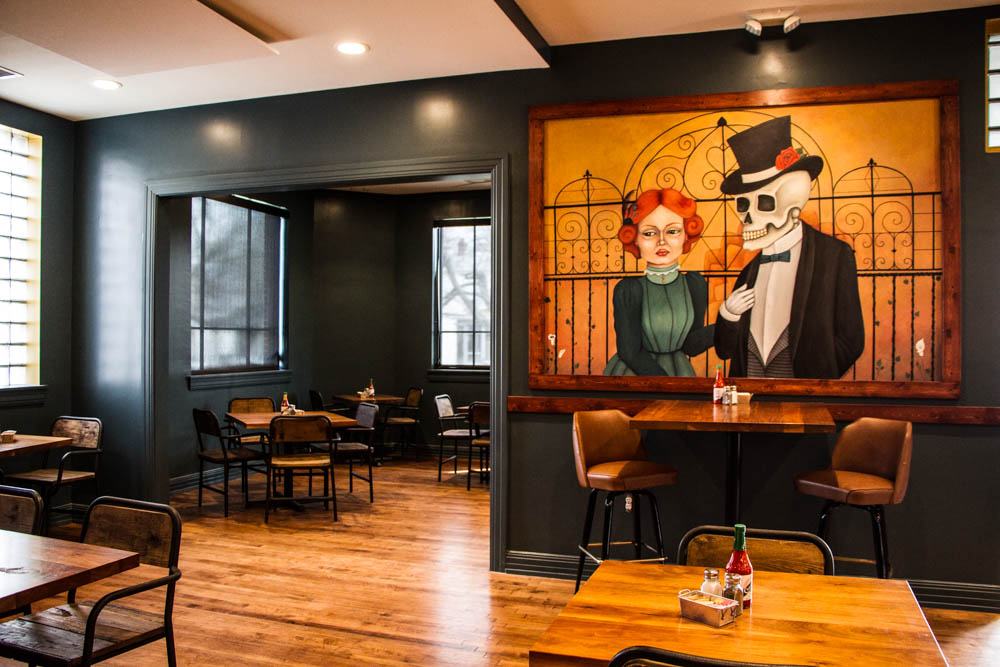 This year Thanksgiving week was colored by feelings of irony and sadness. The venerable Uptown Cafe was the first local restaurant to announce it would be closing, followed by Captain’s Quarters, Shenanigans and now Couvillion.

Uptown Cafe surely is gone for good, but Captain’s Quarters has hinted strongly at a spring 2021 reopening. Both Shenanigans and Couvillion left open the possibility of a return someday down the road. We can only hope.

COVID-19 is a global public health crisis of a size and scale unlike any challenge the vast majority of us have witnessed in our lifetimes. It is for this reason that all of us should be hesitant to issue glib predictions about the present, much less the future. It should be enough to acknowledge that a painful winter is coming, and it is imperative for those of us who value an independent food and dining scene to support Louisville’s independent purveyors by purchasing carryout meals, merchandise and gift cards.

Haley Cawthon has more on the story at Louisville Business First.

Couvillion, located at 1318 McHenry St. near the Germantown Mill Lofts, announced the indefinite closure on Facebook … Couvillion was established in spring 2018 by Chef Paul Skulas, formerly of Portage House in Jeffersonville, Indiana. The restaurant offered a Cajun-influenced menu, featuring items such as gumbo, catfish and crawfish étouffée.