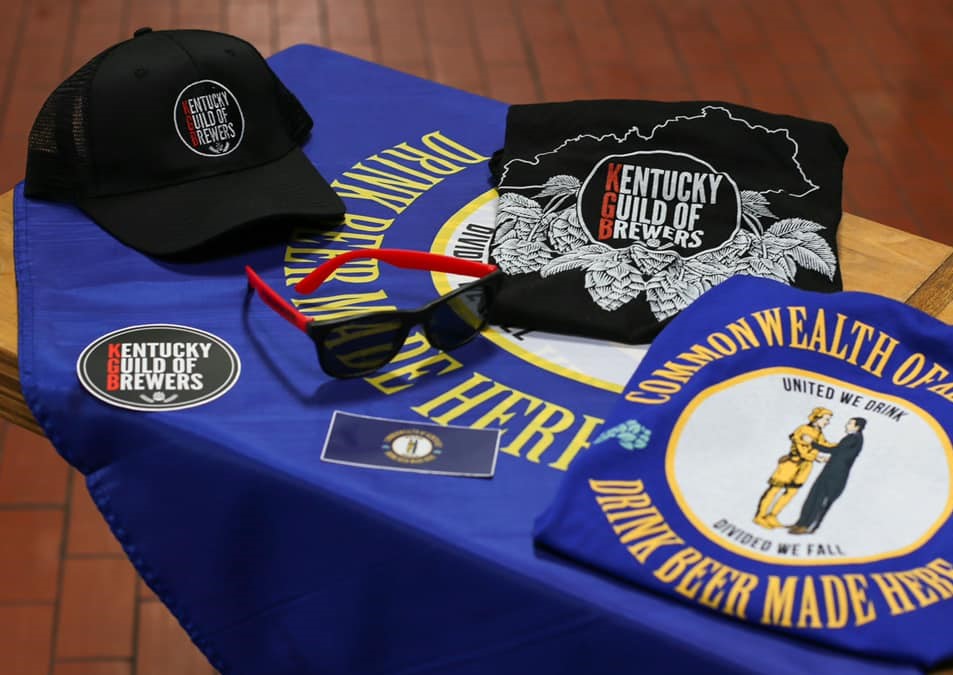 As summarized last summer by CNBC, “One provision in the 2017 tax overhaul has slashed federal excise taxes for the craft beer, wine and distilling sectors. But the excise tax relief will sunset at the end of this year unless Congress extends it. There’s a push underway by a coalition of industry groups to get a bill passed that makes the excise tax cuts permanent.”

In a recent news release, the Kentucky Guild of Brewers stated its case for retaining the excise tax’s reduction from $7 per barrel in 2017 (as a unit of measurement, a beer barrel is 31 gallons) to $3.50 per barrel on “first 60,000 barrels for domestic brewers producing less than 2 million barrels annually.”

In Kentucky as elsewhere in America, the vast majority of craft breweries are small and independent, producing well below the 60,000/2 million accounting threshold.

“The craft beer industry has experienced sustained growth in Kentucky and across the country and the current FET (Federal Excise Tax) rate has gone a long way to empower our brewers to make significant investments into their businesses, adding dozens of jobs and contributing over $700 million to Kentucky’s economy.”

The release noted that with more than 7,500 American breweries currently operational, the positive effects of the excise tax reduction are spread among virtually every congressional district in the nation.

“If the current rate is allowed to expire, the tax increase may have a chilling effect on job creation. America’s beer industry is one of the jewels of America’s manufacturing sector — supporting more than 2.1 million jobs — 559,545 of which come from the craft industry.”

In both Kentucky and neighboring Indiana, craft breweries increasingly are choosing previously neglected locales to set up shop — smaller towns, different neighborhoods, even the only brewery in the country to brew on the grounds of a women’s religious community (St. Benedict’s Brew Works in Ferdinand IN). There’s also Taxman brewery in the Hoosier state.

Craft brewing is an aesthetically pleasing and egalitarian trend with genuine economic benefits. You know the drill: write or phone your congressional representatives and make your opinion known.