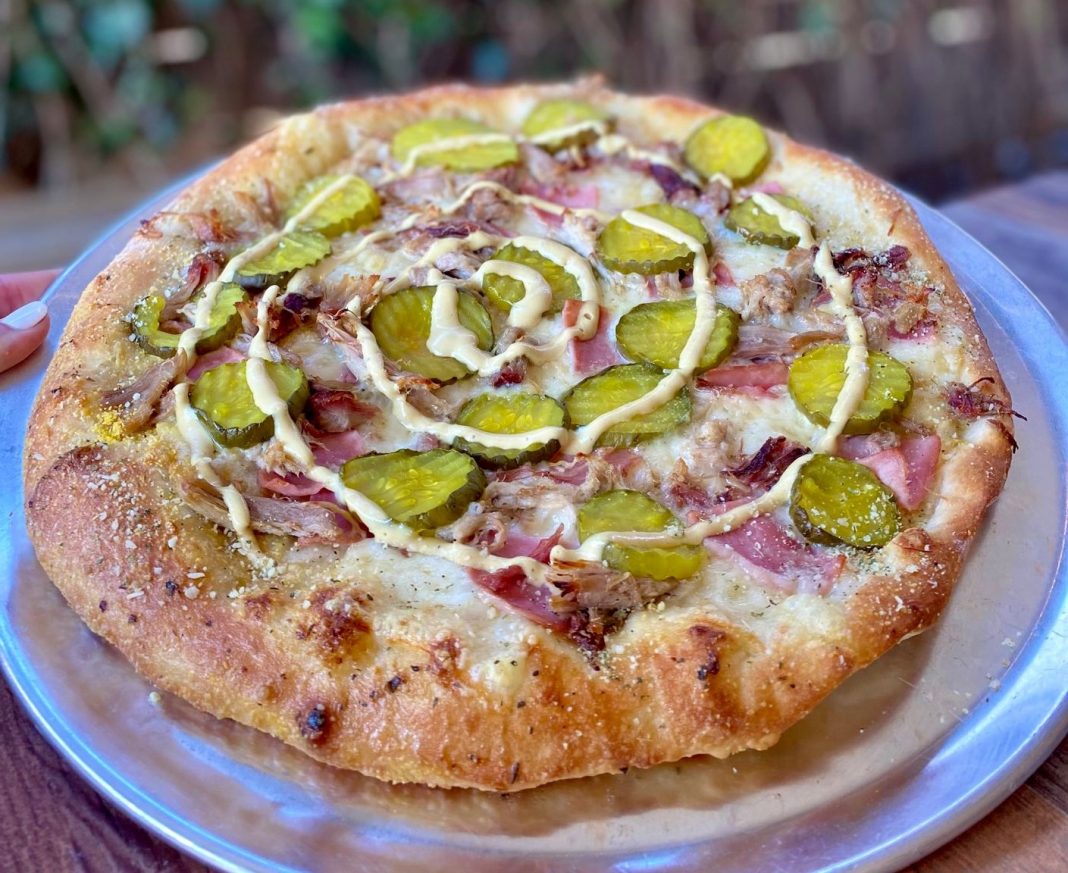 For the increasingly ubiquitous Craft Culture Concepts (CCC) restaurant group, a chess board with a timer would be utterly superfluous. CCC’s moves come fast and furious, like a two minute offense.

Yesterday a fourth iteration of Parlour Pizza was announced for downtown Louisville, but before having a look at the scoop, it bears reminding that the most recent location of Parlour, CCC’s fastest growing brand, came into being only two and a half months ago in New Albany.

In the preceding account from December, it was noted that CCC’s two newest start-ups at the time, Smoked on Second and One Thirty Three Bar + Bites (both at 133 W. Liberty, previously Griff’s) had opened for business in early October but seemed to have become inactive following Kentucky’s pandemic-related restaurant lockdown around Thanksgiving.

Max Bloom, Parlour owner and CCC managing partner, explained to Cawthon that both Smoked On Second and One Thirty Three “were forced to close just 45 days after their initial opening due to increased restaurant restrictions and a lack of traffic downtown.”

Hence the fourth Parlour Pizza, which Bloom and CCC hope to have ready for opening in April at the moribund One Thirty Three footprint.

Cawthon continued: “While One Thirty Three will disappear under the Parlour brand, its sister restaurant Smoked on Second, which has a focus on live music, is expected to make a come back later this year. No reopening date has been set just yet.”

The reporter closed with something of an understatement: “CCC is exploring options to continue to expand Parlour in other Kentucky markets.”

Don’t bother with the timer. We’ll just make a post-it note to come back in two months for an assessment of the next Parlour location.