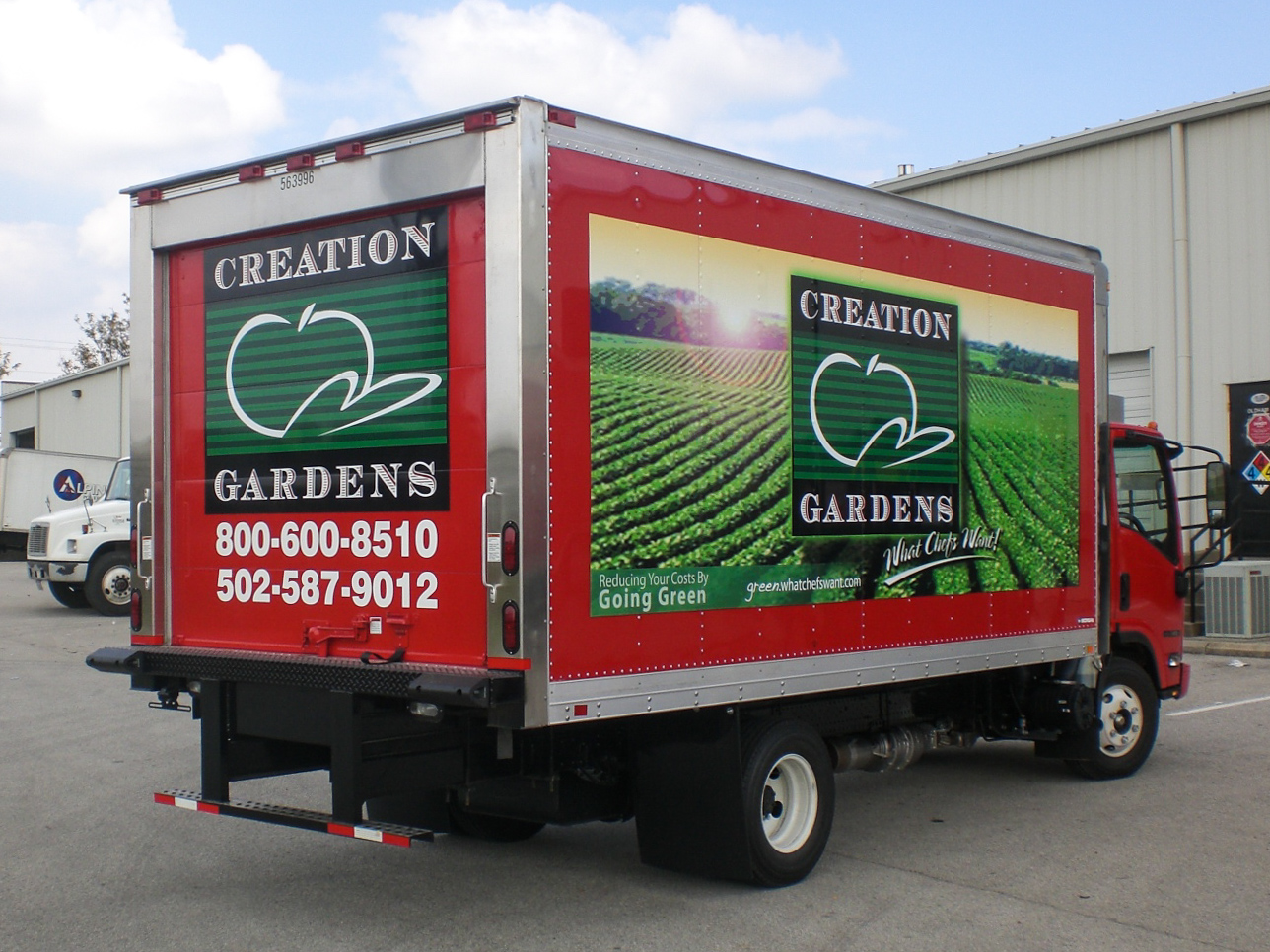 With the purchase and acquisition of Bluefin Seafoods by Creation Gardens last month, two important purveyors of quality foods and food products to the area restaurant industry are now even bigger and more important.

Bluefin Seafoods has been providing chefs and restaurants in Kentucky, Indiana and Ohio high-quality seafood or 26 years.  Bluefin owner Ken Berry has been a mentor to Creation Gardens president Ron Turnier for 18 years, according to a story in Insider Louisville . Since both companies often deliver to the same restaurants, it made sense for the two to combine their efforts.

Berry and his Bluefin Seafoods team will join Creation Gardens, becoming a division within Creation Gardens, with Berry overseeing that division’s operations, according to the Insider story. In the last several years, Creation Gardens has been acquiring other food distribution companies, allowing it to expand into Indianapolis, Columbus and Dayton, Ohio.

The Insider story reports that Creation Gardens bought Joe Lasita and Sons Produce of Cincinnati and Coe Catanzaro & Sons Produce of Springfield, Ohio, earlier this year and Mattingly Foods of Louisville in 2014. Creation Gardens has 460 employees, a fleet of  over trucks and four distribution facilities that provide ingredients to almost 3000 restaurants, hotels, country clubs and food service operators in Indiana, Kentucky, Ohio and Tennessee.

The expansion of Creation Gardens whole business and its local move to its current Nelson Miller Pkwy. warehouse, necessitated by the Ohio Bridges construction, eliminated its retail, walk-in operation, a loss that local home cooks have been mourning ever since.