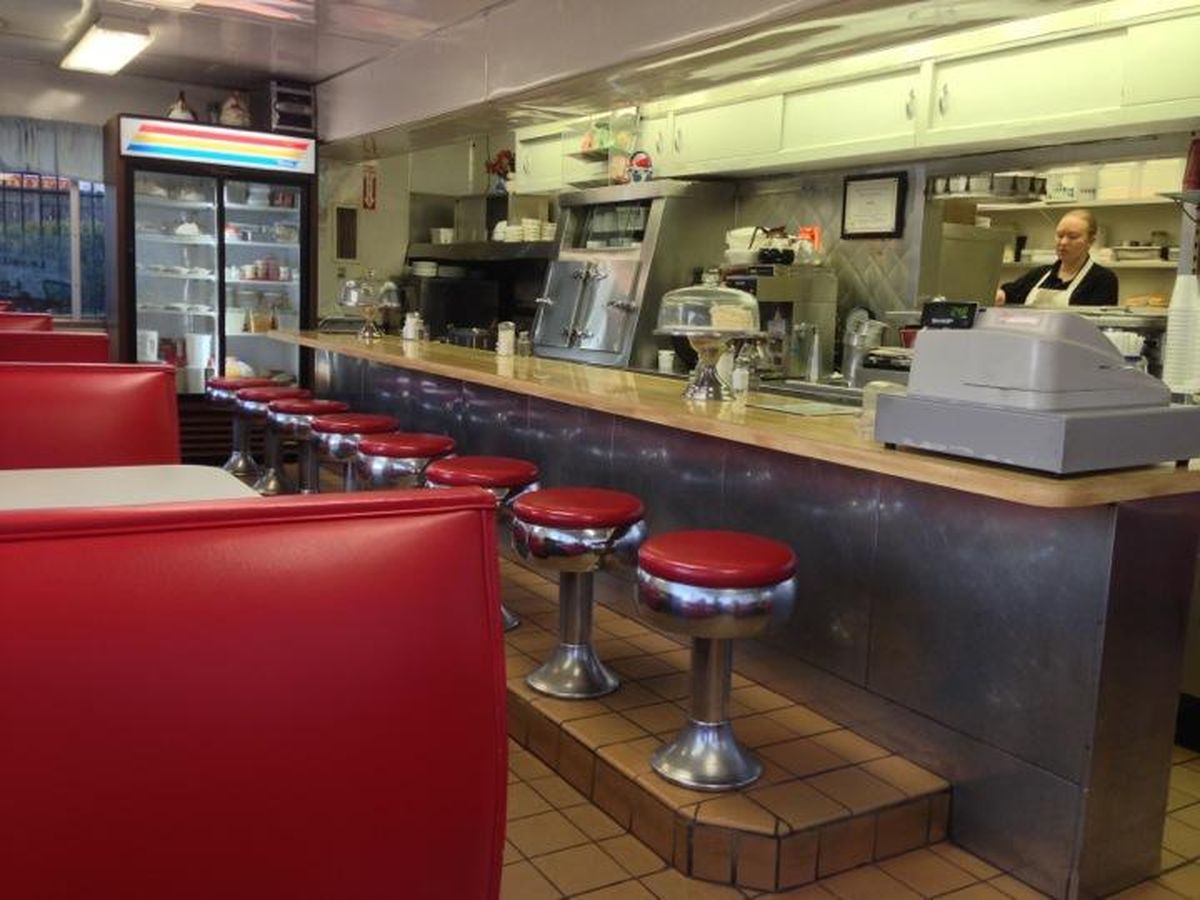 Everyone’s favorite retro eating spot, D. Nalley’s diner at 970 S. 3rd St., which reopened at the beginning of this year, is closed once more, and a “For Sale” sign is posted on the door.

D, Nalley’s had been a fixture in the South of Broadway corridor for a long time, operated by the Nalley family for over 40 years. Jay Shreve had planned to open a barbecue place there last year, but family difficulties prevented him from moving forward after having updated the equipment without altering the 50s-era interior design.

In January of this year, Rick Longino, who had been interested in the business since it closed last year, had bought out Jay Shreve’s interest in the business, and opened as a diner again.

That new iteration of D. Nalley’s served breakfast and lunch, with breakfast orders available all day. Despite initial interest by the old regulars from the neighborhood, customer traffic tailed off, and Longino ran into trouble with getting consistent staffing, leading to unexpected closings on some days, which is always a death knell for a diner.

According to a story in the Courier-Journal, Jay Shreve owns the equipment, while the Nalley family retains ownership of the property. The business is reportedly for sale for $20,000, and leasing is an option.

The location, just north of Ollie’s Trolley, is in the heart of Old Louisville, and on a major artery heading south from downtown to U of L. The owners suggest that the site would be ideal for a restaurant, a commercial kitchen, a catering business, or as a prep commissary for a food truck.