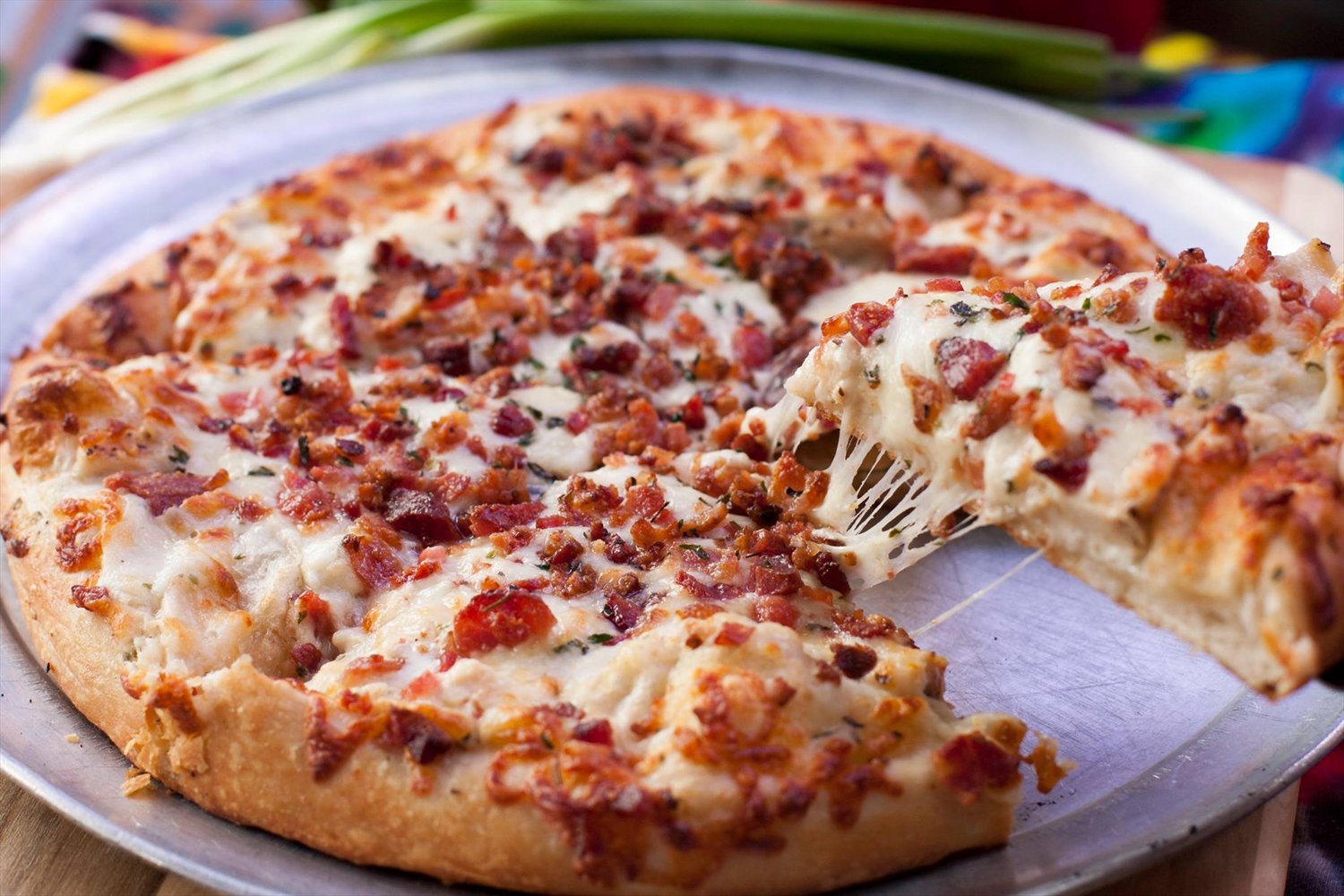 Danny Mac’s Pizza has closed its Shelby Street location, located inside American Veterans Post #9, and Papalino’s has closed its one remaining store in Springhurst.

Danny Mac’s Pizza has operated its Germantown location at 1567 South Shelby St. since 2010. According to the business’s Facebook page, it opened inside AMVETS Post #9 “to help raise awareness of the veteran’s post, to help it raise money needed to operate the non-profit organization and to help the surrounding community.”

But now the state business compliance office has invoked rulings regarding a public restaurant (Danny Mac’s Pizza) doing business inside a private club (AMVETS Post #9). Those ruling would require reconstructing the building to comply with the KY ABC licensing that the AMVETS Post carries, which Danny Mac’s deemed too expensive to be practical. A fuller explanation of the situation can be found here.

Danny Mac’s Pizza second location on the courtyard of The Mellwood Art Center at 1860 Mellwood Ave. is still open. The business is looking for another location in the Germantown area.

Another popular pizza location, Papalino’s,  3598 Springhurst Blvd.  has also closed after a six-year run. The New York style pizza business, started by Allen Rosenberg, once has three locations, the original store on Bardstown Rd. in the Highlands, an outlet at the restaurant complex near U of L, and the Springhurst store.  The Baxter Ave. restaurant closed abruptly in 2014, and the U of L location did not last out a year.